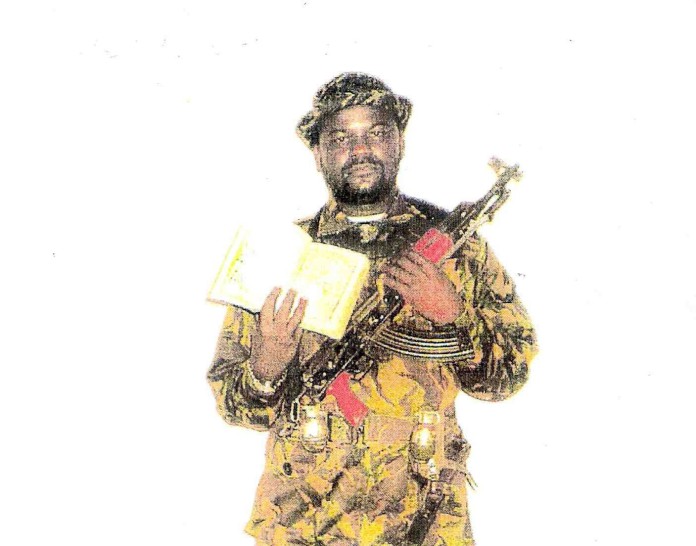 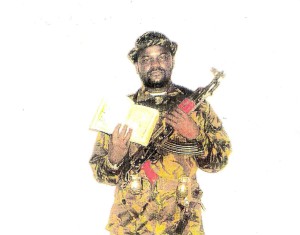 Interpol has confirmed the man arrested in Tanzania three weeks ago is Jamil Mukulu, the rebel leader of Allied Democratic Forces.
Police spokesperson, Fred Enanga said Uganda and Tanzania are now working together to extradite Mr Mukulu who is on Interpol list of wanted criminals.
“Interpol has confirmed he is the one. They have done all tests and they are confident to confirm he is the one,” He said.
There have been conflicting reports on whether he was the one or not.
He has been on the run for 20 years and is wanted for ADF’s role in the killing of 80 students from Kichwamba Technical Institute in Kabarole who were locked in the hostel and burnt to death.
ADF is also blamed for the spate of bomb attacks in Kampala in late 1990s. The rebel group later withdrew to DR Congo where they have been killing civilians. On Tuesday, they killed two UN peacekeepers from Tanzania in Beni, eastern DR Congo, in an attack seen as a revenge against Tanzanians for the arrest of their leader.