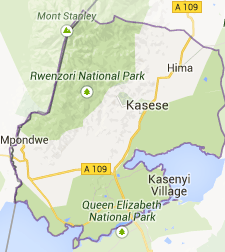 Cholera outbreak confirmed in Kasese district as reports indicate 20 cases have been recorded in several health centres as well as death. Back at the Ministry of Health, officials are in a meeting as they are expected to issue a statement anytime concerning the situation.Reports indicate that the outbreak could be as a result of the high influx of refugees coming from Democratic Republic of Congo into the district.