Eastern region (Jinja) will have three football clubs in the Uganda Premier League (UPL) next season.

With Jinja Kirinya battling Jinja Municipal Council (JMC) to determine the third team to join UPL, will make it three teams from Jinja, joining Bul FC and Sadolin Paints in the UPL next season.

“Its not going to be easy for both teams, these are players that know each other well” said James Odoch, the JMC coach and former Cranes and Express midfielder.

JMC will hope for better fortune this time, having lost last year’s playoff final to KJT_Rwesahama.

Meanwhile the each group winners The Saints (Rwenzori) and Maroons (Elgon) will clash to determine the champion of the Big League at for 4pm at Lugogo both teams were promoted directly to the UPL.

The Saints won the Rwenzori group edging JMC 1-0 on the final day while Maroons beat Synergy by a similar score to topple Elgon group ahead of Kirinya. 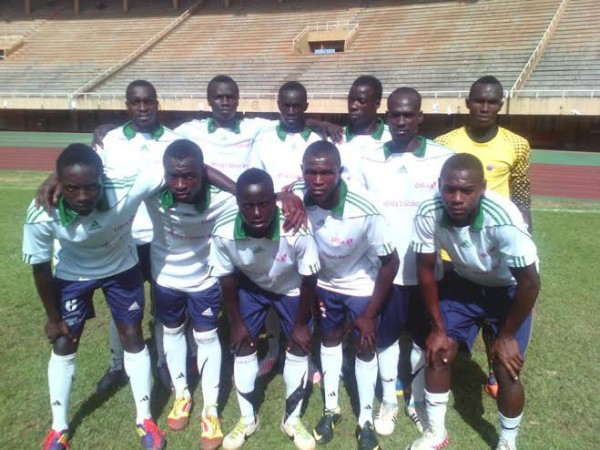