Thousands of Christians on Wednesday flocked Namugongo martyrs shrine for prayers in commemoration of 45 Ugandan Christians killed on orders of the king of Buganda for their conversion and devotion to Christianity beliefs over 130 years ago.

The 45 Christians killed between 1885 and 1887, have now become martyrs and their lives are celebrates by pilgrims from all over the world

At least 2,000 pilgrims from Tanzania attended the service. Others travelled from Rwanda, Kenya, Malawi, Nigeria, Kenya, Tanzania and DR Congo and Europe.

Security was tight as the army and police deployed heavily around the player venue and the roads leading to Namugongo shrine.

President Museveni was the Chief Guest, who promised to rehabilitate the shrine and upgrade the road from Kireka and Namugongo.

Mr Museveni took advantage of the event to tell worshippers that his government would not heed demands by public servants to have their salaries increased. He said government prioritise infrastructure development

Last month, teachers were on strike demanding a 10 percent increment and government promised it would gradually increase their salaries. 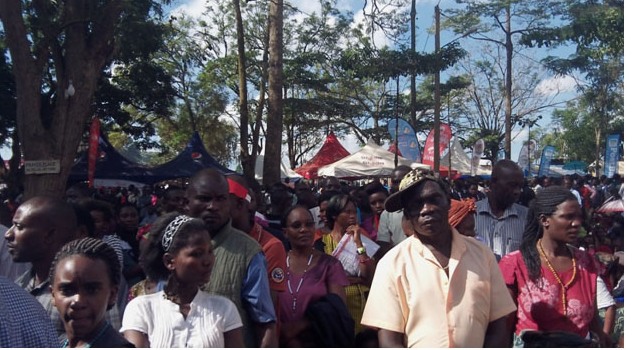 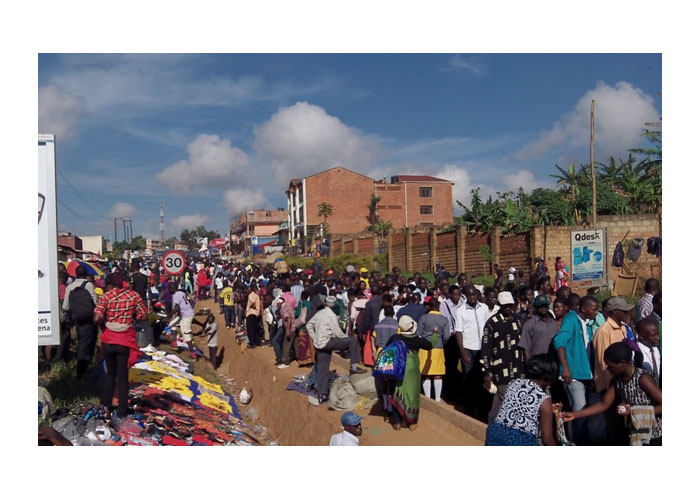 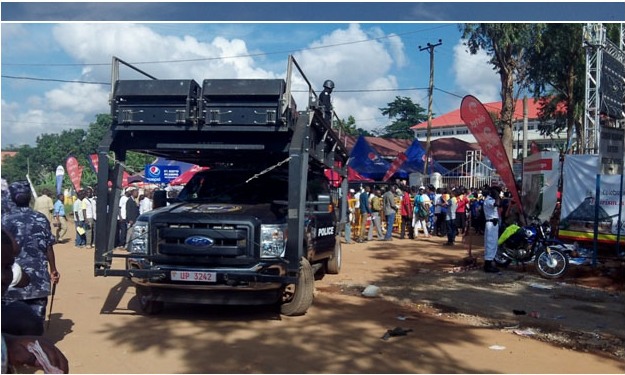