Kayunga-Universal Primary Education in Kayunga district is facing severe challenges with problems ranging from having few teachers, poor welfare and pupils studying from under trees.

During a visit to two UPE schools in Galilaaya sub county, Eagle online established that the teacher – pupil ratio is still low and needs to be addressed.

“Our staff ceiling is 10 members but surprisingly we are only seven including me the head teacher,” said Mr. David Lutaaya, the head teacher of Galilaaya Church of Uganda Primary School adding: “My office has sent in requests to the District  Education Officers to send us more teachers but we have not been helped.’’

Mr.Lutaaya also pointed out the geographical location of his school is a major hindrance to attain the required number of teachers since most of them don’t want to be posted to such rural places.

“I don’t think they want to come to the village; they will do anything in their power to stop a possible transfer to such a place.” he said. 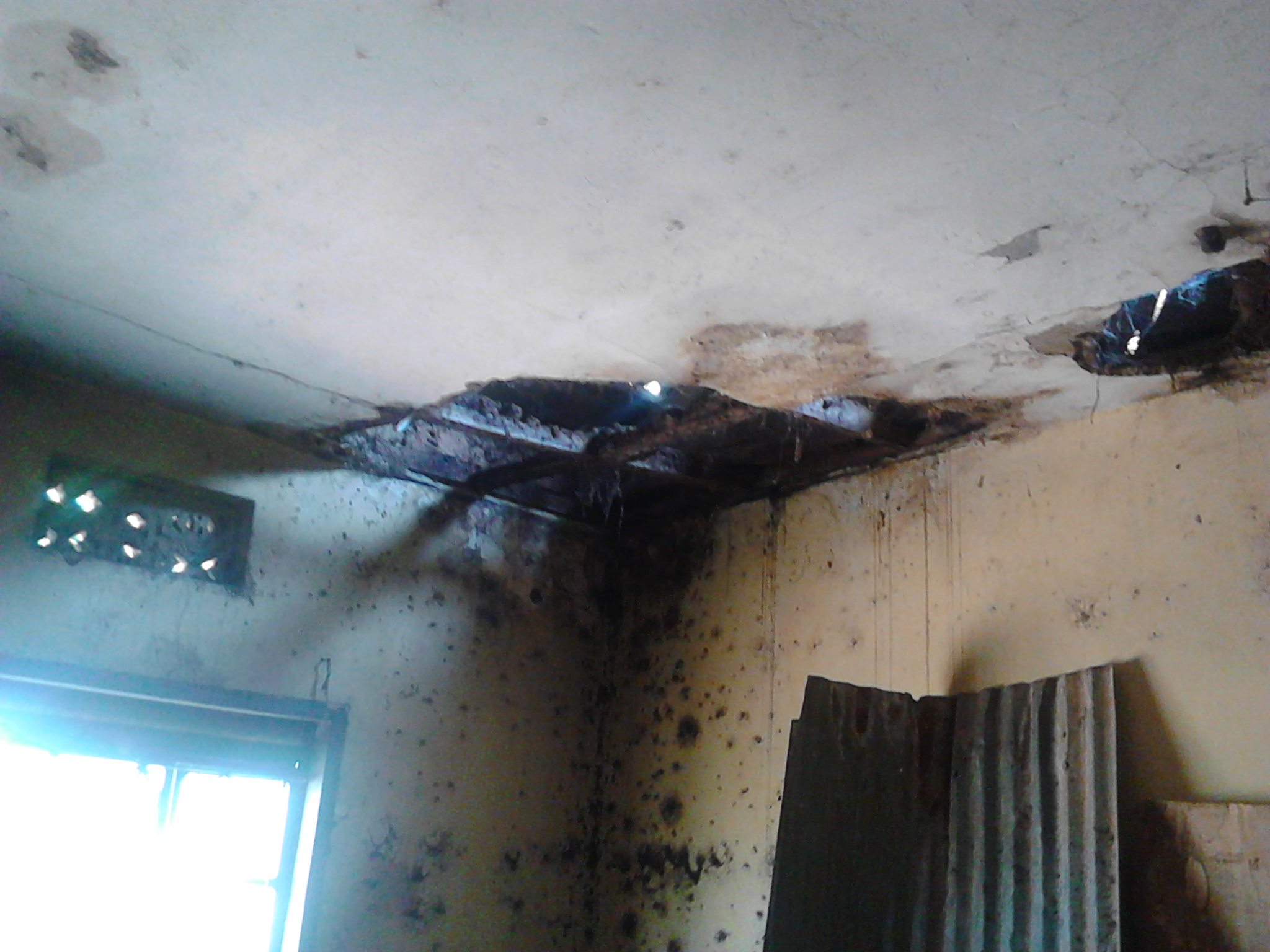 At Kasokwe Primary School located in Kasokwe village, the staff ceiling is reportedly nine but the available manpower is of only five teachers handling a population of over 553 students.

“Being a small group with a big work load, we do not perform to the expectations of many as the syllabus is not even complete by the time students sit for Primary Living Examination (PLE),” said Ms Irene Namugenyi, the deputy head teacher.

A few pupils also expressed concern over having few teachers, with one Rose Nabankema, a primary four pupil saying: “We have few teachers and so we miss out on studying some subjects like Luganda and Christian Religious Education; we hope the government will send us more teachers.”

At the same school, a group of pupils is holding lessons under a tree because of the few and small classrooms.

“Because we study outside, we get disturbed mostly when it rains as our books get wet.” Derrick Kyobe, a primary five pupil. He also said those who study in classes are no better.

“I am also not happy for our friends who study in the classrooms as most of them sit on the floor, there are no desks,” he disclosed.

The issue of feeding also raises concern in these schools as most of the students study on empty stomachs, something Mr.Lutaaya blames on the parents.

“When I came here, I started a policy where each student had to carry five kilograms of maize flour to cater for their daily porridge but the parents have refused because they are mean and illiterate,” he said.

He also revealed that his pupils take sugarless porridge at lunch time “because it cannot be afforded”.

However, the story is quite different at Kasokwe Primary School, where some go hungry the whole day.

“We eat nothing at school completely, so if you don’t carry something from home or come with money, you go hungry until when the classes end,” Jacob Buule, a primary seven pupil said.

And here too, Ms Namugenyi, the deputy head teacher blamed the parents for failing to provide for their children.

“It’s the parents I blame; they don’t want to contribute anything for their children’s lunch and they think the school has to provide everything,” she said. 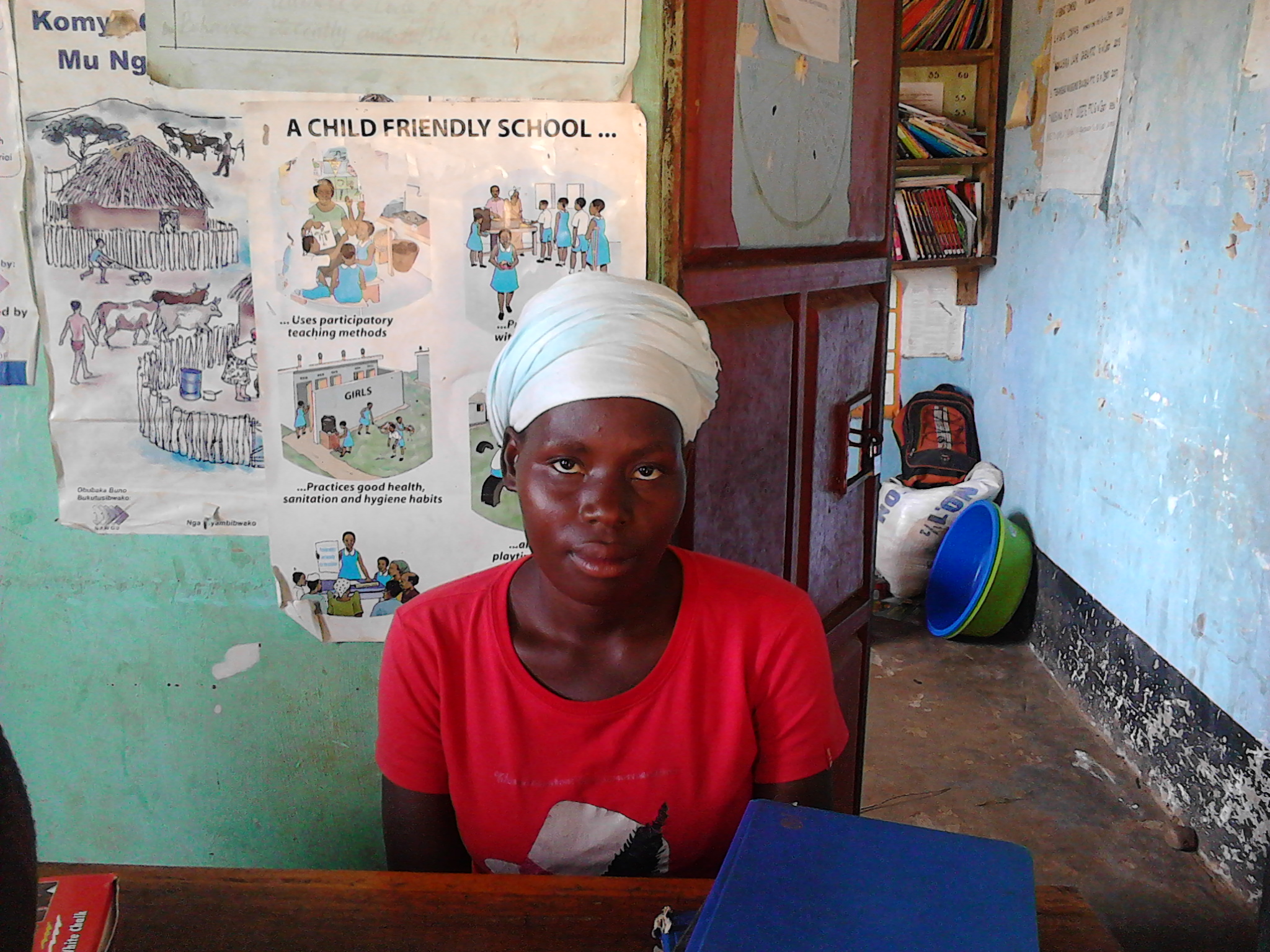 However, it is not all about lack of food as she also complained about the poor state of the teachers’ quarters.

“Where we sleep is not different from a kraal, the roof is leaking and we have broken doors; we are worried anytime the building collapse and we are even tired of complaining to the district officials,” Ms Namugenyi says resignedly.

She said several district officials and Non Governmental Organisations (NGOs) have promised to help them to no avail.

”They only stop at visiting but they never come back, I think we now have to help ourselves because it’s clear they forgot us,” Ms Namugenyi adds.

Reached for comment on the various challenges raised by the schools, the District Education Officer Mrs. Alice Doyo, declined.

The District Inspector of Schools Mr. Moses Olok’s known phone number was off by the time we contacted him for a comment.

In a bid to align with the Millennium Development Goal (MDG) of providing basic primary education, in 1997 the government of Uganda introduced free primary education under the UPE programme.

Since then enrolment for primary education tripled from about 2.7 million in 1996 to 8.2 million in 2009. The Net Enrolment Ratio (NER), which is a key MDG indicator and measures the share of children in school-going age bracket who are actually in school, has hovered above 90% in recent years, close to the 100% needed to meet the MDG.

Also, according to reports, by 2010 Uganda had registered a tremendous 87.4 percentage increase in the literacy rate ‘of 15-24 year old men and woman through UPE’.

However the programme has faced numerous challenges, with some Ugandans questioning or castigating the quality of education being offered by the UPE schools.