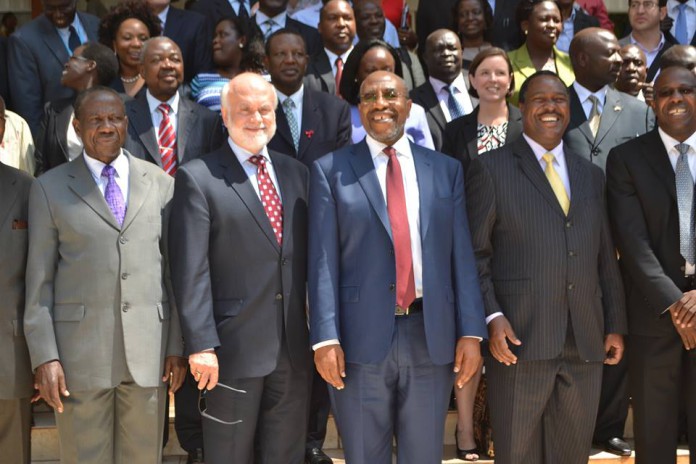 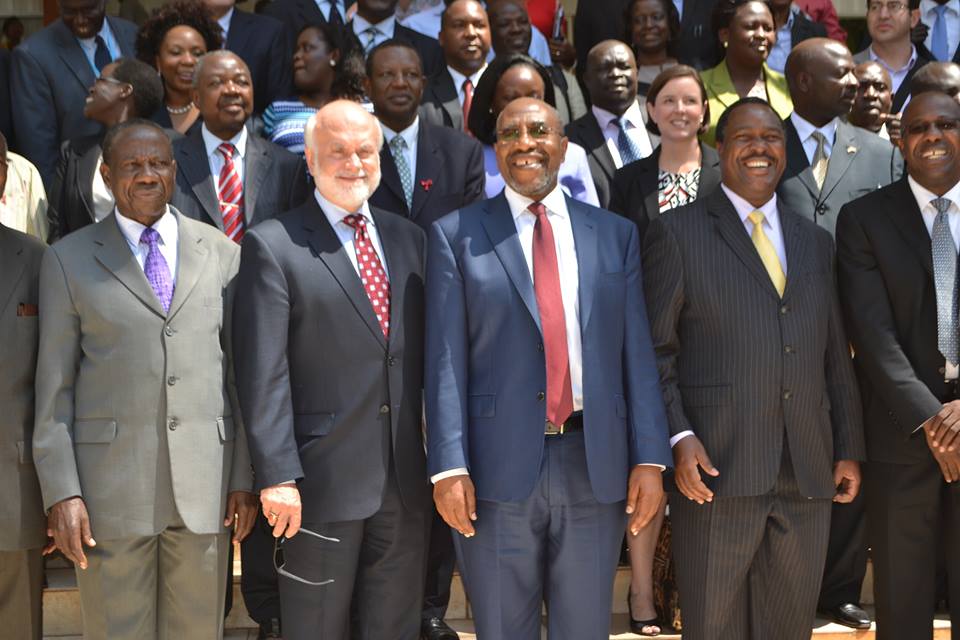 The fight against AIDS, Tuberculosis and Malaria has received a boost following the signing of a $421m grant agreement between Uganda and the Global Fund.

The Global Fund Board approved the grant portfolio that will also operationalize a joint effort to build the health service delivery mechanism for the period 2015-2017.

“Under this funding model, the Global Fund aims at creating a bigger impact in controlling the three diseases, by providing predictable funding, rewarding ambitious plans, working on more flexible time lines and with a shorter processing of funds,” the Premier who presided over the signing ceremony, said.

Dr Rugunda also pledged to ensure a harmonious implementation of the grants to maximize achievements and added that the grant will be implemented in partnership with TASO and various sub-recipient organizations.

‘The public signing ceremony of the Global Fund grants, was intended to inform all actors and beneficiaries for the grants, about the implementation beginning in July 2015’, he said.

The Minister for Health Dr. Elioda Tumwesigye said the grant will consolidate the gains and achievements from the previous grants, and pledged to ensure that the funds are utilized and accounted for.