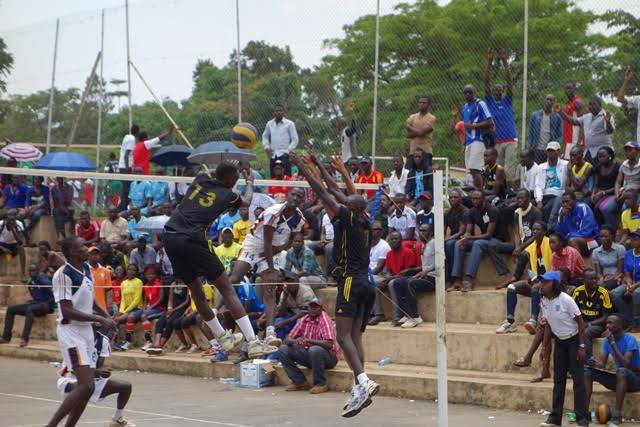 Kampala-The news of Tom Paul Amou’s likeliness to miss the National Volleyball League tie against Sky on Friday has put another star, David Ssegulanyi, in pole position as replacement.

The player says he is ready for the challenge if the coaches give him a chance.

“Of course I am ready,” Ssegulanyi told Nemostars.com. “Amou is a big player on the team, if he can’t be on court whoever steps in his shoes should be able to do the job and I believe I can do the job on Friday,” he added.

Just like Amou, Ssegulanyi’s strong points are reception, court cover and serving. He also possesses a high jump that can see him evade any block on court.

He has on two occasions played at the African Club Championship in Sousse, Tunisia, which he says are outings that prepared him mentally.

“You don’t go to such tournaments and remain the same. And I must say those two times I traveled out prepared me as a player,” he said.

Ssegulanyi and skipper George Aporu will be required to man Nemostars’ reception and court cover.