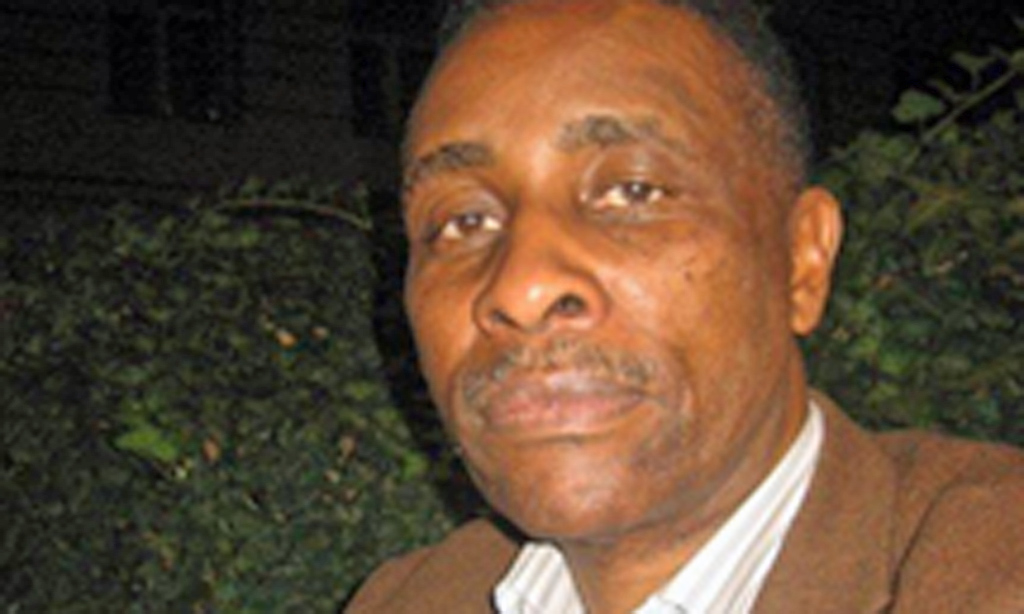 In Uganda today and the world over, a lot of data is in flow, presented in diverse formats and by various agencies. But despite the data being in circulation, it is often difficult for ordinary citizens to make sense of it and as such a lot of it is not used.

Government decision making and planning processes are informed by key statistical information generated from activities such as the recent Population Census, National Population and Housing Census, the Census of Business Establishments and the Uganda Agricultural Census.

However, when the Uganda Bureau of Statistics (UBOS) generates this data used for planning and policy formulations, it is often in percentages and forms that the media has to break down for easy consumption by the average Ugandan.

According to Deputy Chairperson National Planning Authority, Dr. Abel Rwendeire, the country continues to be faced with poor quality administrative data and limited coverage and usability of statistics.

In an attempt to address this issue, Dr. Rwendeire today July 2nd launched a programme called the Development Data Hub, at Protea Hotel, Kampala. The purpose of this data provider is to attempt to gather data from different sources, analyze it and present it in visuals, text and other formats that are easily interpreted by everyone through the search engine; devinit.org/data.

According to Dr. Rwendeire, there is also need to strengthen the production of key statistics including unemployment and under employment rates and human capital, and also develop indicators relevant to our type of socio-economic conditions.

“For example if we could trace the deforestation process from 1962 to date in 2015, we would be able to ascertain the rate at which we are losing forests and natural vegetation and what contribution this is causing the climate change. Then the Ministries of environment, energy and agriculture would design relevant policies to address these factors,” Rwendeire said.

A Mr. Davis Adieno, the Capacity Development Manager of Development Initiatives, the company under which this programme is operating, said the Development Data Hub at the moment has national and sub-national information on Health, Education and poverty numbers in Uganda.

HIV/AIDS services must remain crucial during the #Covid-19 outbreak