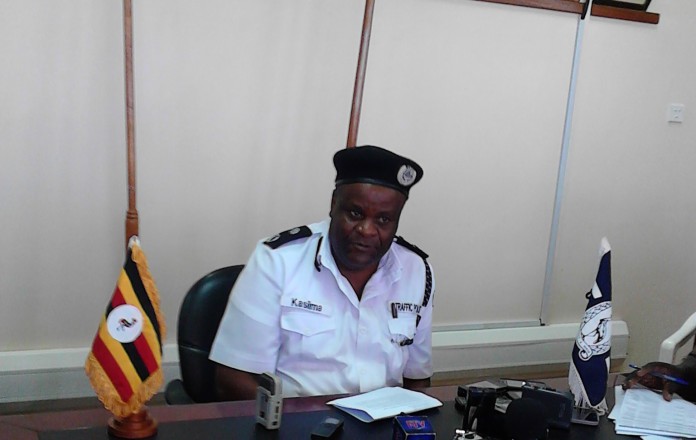 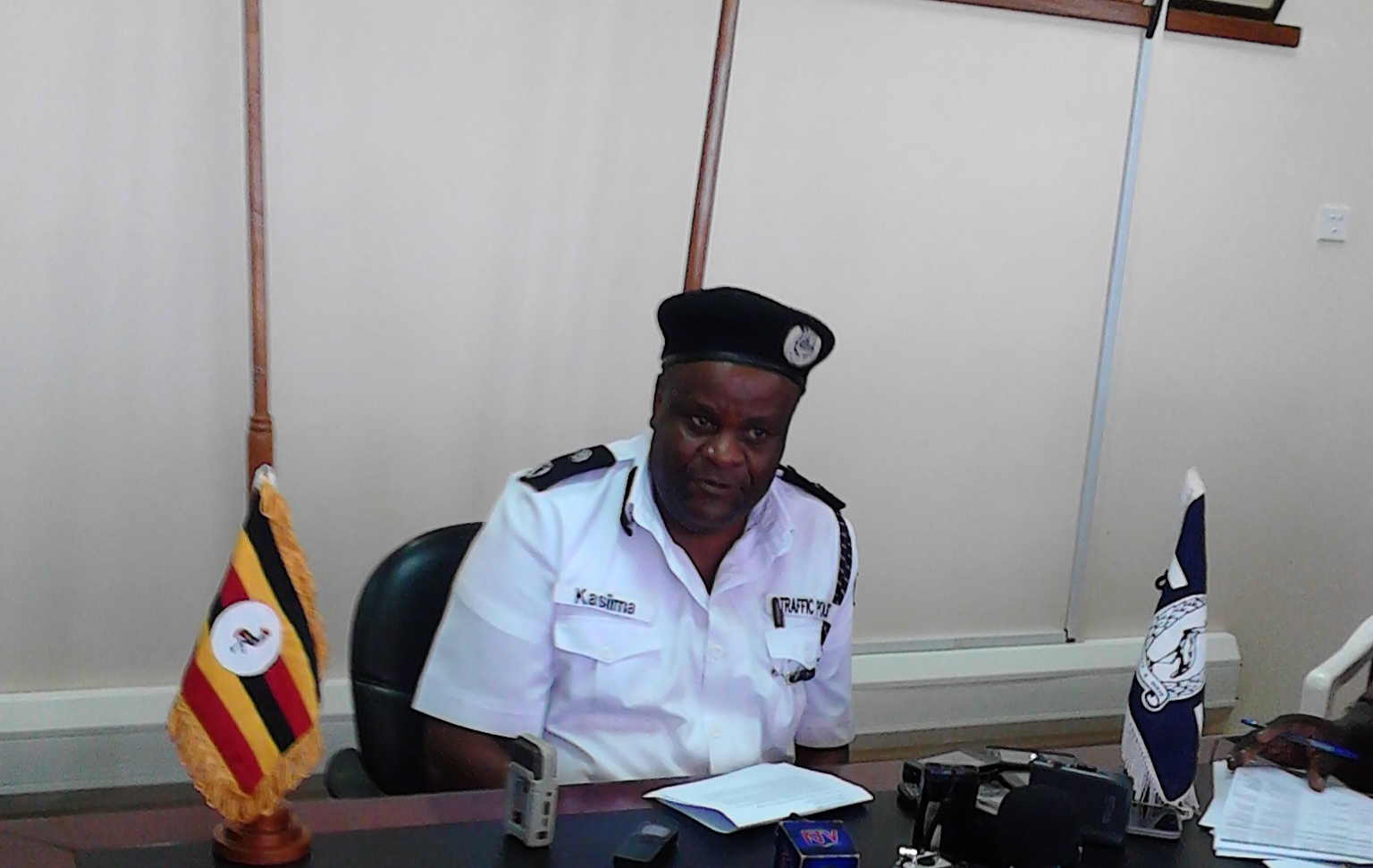 The Police Director of Traffic and Road Safety Dr.Kasiima Steven has warned government and private security organizations against misuse of sirens on Ugandan roads.

Speaking to journalists at the police headquarters in Naguru, Dr. Kasiima said many cars had illegally been fitted with sirens.

“It has come to our notice that many vehicles possess sirens illegally and others are misusing them, an act we are not going to allow.”

Among the violators that Dr Kasiima pointed out include VIPPU lead cars, army cars, funeral organization cars and private cars .These are said to use sirens either illegally or when they are not supposed to use them.

“Some of these vehicles should not have the sirens constitutionally like the funeral cars and the private security vehicles, the VIPPU cars also decide to play their sirens even when they do not have any dignitary they are escorting,” he said. We are therefore going to apprehend all the drivers we find in such actions and organizations that acquire these sirens illegally,” he added.

Legally, the Ministry of Works and Transport is the only institution mandated to approve whether a vehicle should have a siren and lead cars issued to different persons are given when the Inspector General of Police authorizes.