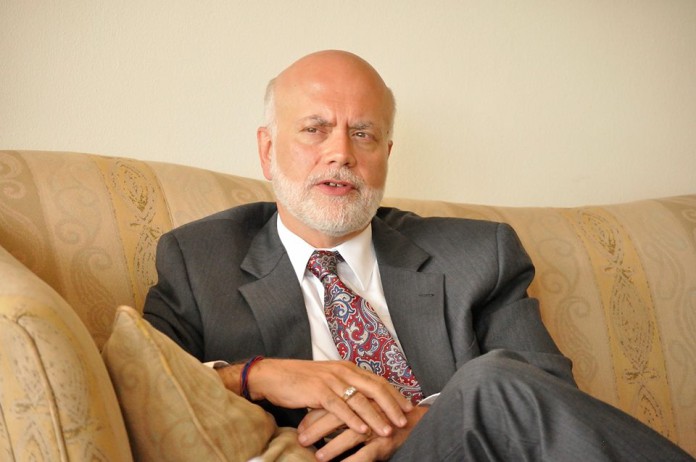 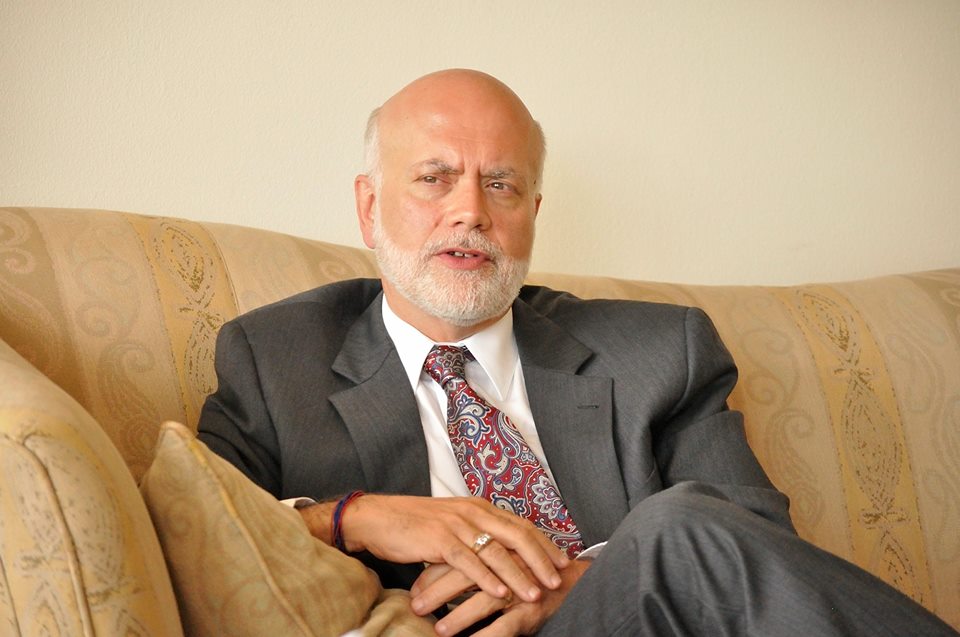 The United States will not support any individual presidential candidate in the 2016 elections, the US Ambassador has said.

According to Ambassador Scott De Lisi, his country engages with all political parties in Uganda and has no intention abandoning its policies, now or in the future.

“We have not, and we will not, support any particular candidate either now or in the future. Those who suggest that we seek to play such a role betray their fundamental lack of understanding of the United States and of our unwavering belief that the people of Uganda, and no one else, must choose their candidates and, ultimately, their elected leaders,” Ambassador De Lisi wrote.

He also denied online claims that the US had threatened to withdraw assistance to Uganda over some individuals’ candidacy.

“Any online rumors or other assertions that the United States has a preferred candidate in the Ugandan election, or has threatened to withdraw our assistance to the government and the people of Uganda over any individual’s candidacy, is simply not true,” the US envoy wrote and noted that political parties represent various viewpoints that are pivotal in any democratization process.

“Anyone who follows our engagement in Uganda knows that we actively support the development of all political parties in Uganda because their ability to represent a range of views effectively is central to a robust democratic process in which citizens are informed and free to make choices on key issues. It is their voice, not the voice of international partners, that must be respected,” De Lisi wrote.

He said the US is looking forward to a ‘democratic debate’ that will lead to free and fair elections in Uganda.

“Our hope then is that the months ahead will find diverse viewpoints being heard in a vigorous democratic debate that concludes with a free, fair, and transparent election. That is the essence of democracy whether in the United States or in Uganda,” De Lisi said.