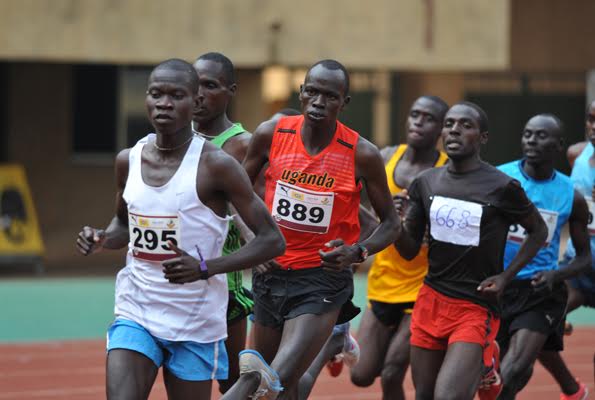 Athletes set for a two-day battle at Namboole Stadium

Last-chance meets are typically the most exciting meets of the year in track and field as select athletes attempt to qualify for a major championship.

And so, the Uganda Athletics Federation’s national track and Field 2015 season that comes to a climax this weekend (Friday and Saturday) at Mandela National Stadium will offer a last chance for athletes vying to qualify for the 15th IAAF World Championships and All Africa Games.

With not many local athletes having the financial autonomy and managers to facilitate international meets in a bid to qualify.

August 10th is deadline for final entry of qualifiers for the World Championship due August (22nd -29th) in Beijing, China, while August 4th is the cut-off date for the CAA All African Games due September (3rd –19th) in Congo Brazzaville.

“We expect the numbers to double; so many athletes are close to hitting qualification mark, so it should be some two days of thrilling action,” said Faustino Kiwa, the federation head of technical  committee.

Counting one month to the Beijing World meet, only seven athletes have hit the qualification standards for athletics biggest event on the planet.

The others who have hit the world mark include Ronald Musagala (1500m) alone, woman Juliet Chekwel and Moses Kibet in the 10,000m respectively.

New kid on the block Solomon Obuto (Busitema University) will be the other runner to watch, he has already given the likes of Ali Ngaimoko, Godwin Byamukama (Police) and Musa Isabirye (Prisons) a bloody-nose.

Middle and Long distance events (800m, 1000m, 1,500m, 3,000m Steeplechase-women, 5000m and 10,000m) should offer sparkles as athletes to battle for the available slots, with men trying to get the two extra spaces available for the Beijing IAAF World Championships.