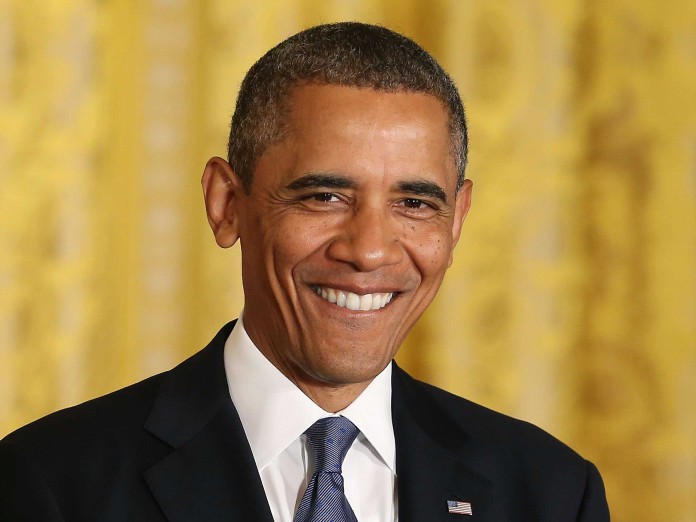 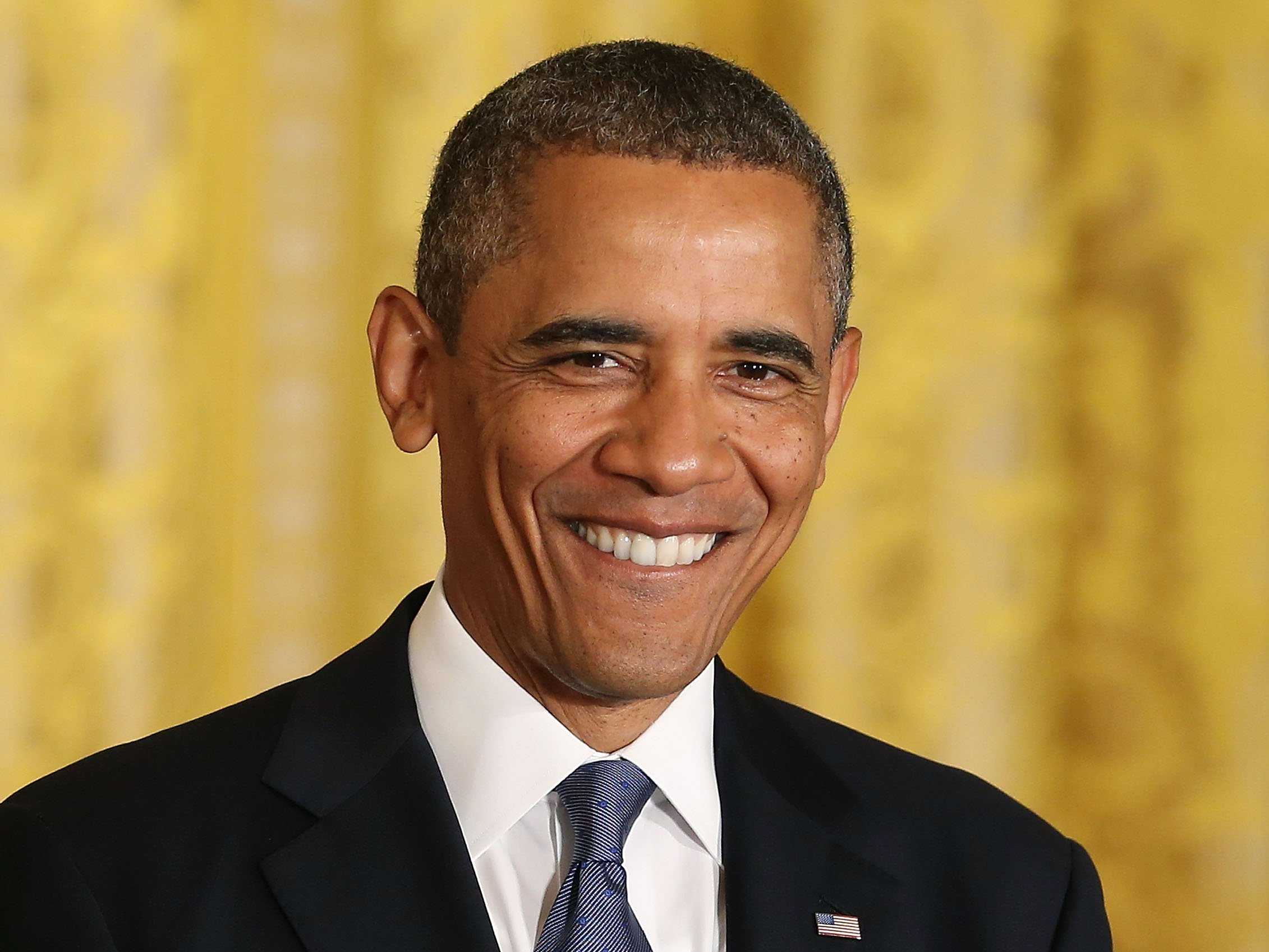 In a stunning breach of protocol, the national airline of Kenya, where President Obama will visit later this week, published the arrival and departure times of Air Force One, prompting scrambling by White House security officials.

A Kenyan Airways official sent an e-mail with the expected time of arrival and departure of the presidential plane in Nairobi, even though it’s standard White House practice never to publish the 40- to 50-minute window during which Air Force One is scheduled to land or take off. And safeguards are enhanced when the president visits a location which could pose added danger, as is the case in Kenya, where the State Department has issued a travel alert and warned that the summit on entrepreneurship Obama is attending is a likely terrorist target.

“Jomo Kenyatta and Wilson will be closed as follows,” reads an e-mail marked “high” importance and originally sent July 13 by a Kenyan aviation official to a wide range of aviation officials who work in and around the nation’s two major airports. The missive went on to give dates and times for the airports’ closure, which Fox News will not disclose, and states: “This corresponds to the expected arrival and departure time for President Obama.”

The Secret Service, when contacted by Fox News, said it would have no comment.

Airports and airspace around them typically close prior to Air Force One’s arrival and remain on lock down until his motorcade departs.

Kenya has been the scene of several attacks by Somali-based Muslim terrorist group Al Shabaab since September 2013, when the terrorist group struck Nairobi’s Westgate mall and killed 67 people. The mall only reopened this week after nearly two years of reconstruction. Kenya was also was the site of a surface-to-air missile attack on an Israeli airliner in 2002. Two shoulder-fired missiles missed the plane, in an attack for which Al Qaeda claimed credit. Al-Shabaab is widely believed to have surface-to-air missiles.

The original email was blasted out to airline customers, “all operators” of both of Nairobi’s airports, including staff, aircraft operators and even flight schools at the general aviation Nairobi Wilson field. But making matters worse, earlier this week a Johannesburg travel agent sent out an email with the sensitive text pasted in to all its customers with the subject line: “Info on Obama visit to Kenya.”

The State Department’s terror alert stated, “there is the opportunity for criminal elements to target participants and other visitors. Large-scale public events such as this Summit can also be a terror target.”

Even within the last month, Al Shabaab has been active in Kenya, although its efforts have been largely in the northeast, near the Somali border. The Kenyan government has been spending millions of dollars sprucing up the roads and pavements of Nairobi ahead of Obama’s visit. Kenyans have dubbed the clean-up “Obamacare.”