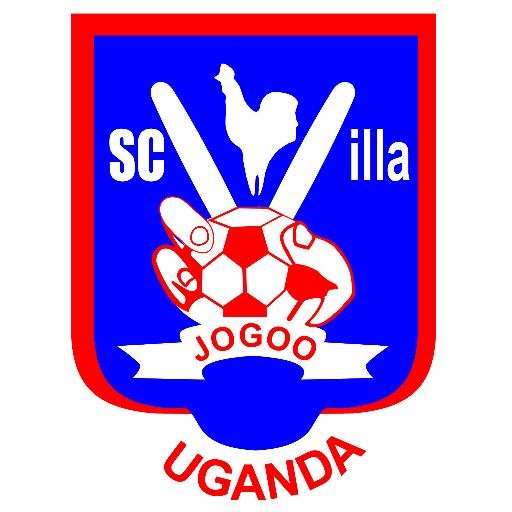 Azam Premier League champions Vipers Football Club have confirmed participation in the CAF Confederations league 2015/16, while Uganda Cup champions Sports Club Villa has only up to Friday, July 31 to do the same.

Addressing the weekly media conference at the FUFA House in Mengo, Ali Mwebe, the FUFA competitions head, asked SC Villa to sort out their issues before the deadline.

“Vipers have confirmed their involvement in the league but club Villa is yet to-do so. Confirmation deadline is Friday 31st 2015. Failure to comply, FUFA will inform CAF for further assistance and act according to the regulations,” Mwebe said.

KCC was supposed to be Uganda’s representative to the CAF Champions League in 2014/15 but failed due to internal wrangles, paving the way for URA to step in.