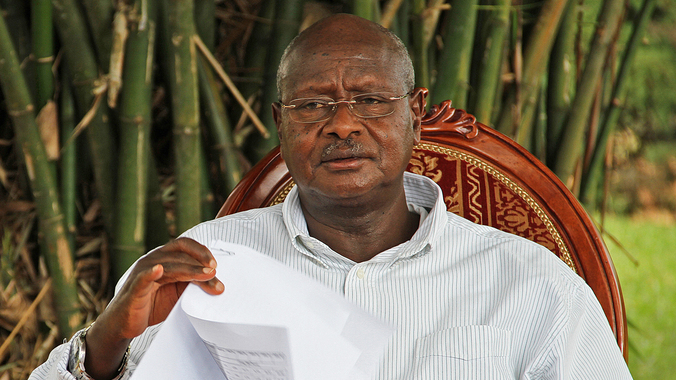 Yoweri Museveni was born in 1944 to Amos Kaguta and Esteri Kokundeka in the western District of Kiruhura, formerly Mbarara.

When Major General Idi Amin seized power in the 1971 coup, Museveni fled to Tanzania and was later to participate in the war efforts that helped topple Amin in 1979.

In 1980 Museveni stood for parliament and lost to Sam Kahamba Kutesa of the Democratic Party (DP).

After losing the elections, on February 6 Museveni led a group of 27 armed men to the jungles of Luwero, where they fought a five-year war that culminated in victory for the National Resistance Movement/Army (NRM/A) in January 1986, after the overthrow of General Tito Okello Lutwa, who had been in power for only six months. Museveni then formed a broad-based government that included different political actors but notably excluding the Uganda Peoples’ Congress (UPC) and functionaries who had served in the Idi Amin and Tito Okello Lutwa’s government. 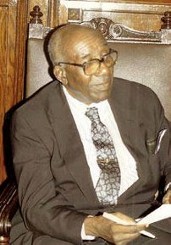 A politician and medical practitioner, Dr Samson Babi Mululu Kisekka was born in 1912.

He studied at King’s College Buddo and later joined Makerere University School of Medicine and became a doctor.

In life, Dr Kisekka was known as a hard-working statesman, an advocate of mixed farming, which activities covered horticulture and dairy farming. As a politician, he supported an end to ethnic tensions and a government without corruption.

He also played a big role in the anti-Obote activities carried out by the National Resistance Movement (NRM) External Wing, at one time acting as the outfit’s international spokesperson.

After the ouster of the Tito Okello Lutwa government in 1986, Dr Kisekka was appointed the Prime Minister of Uganda under the NRM government and he served in that capacity for 5 years. In 1991 he was appointed Vice President, serving in that office up to 1994, when he was made Senior Presidential Advisor.

He died at a hospital in London in 1999, aged 87 and was survived by a widow Mary Kisekka and children. His wife Mary passed on early this year. 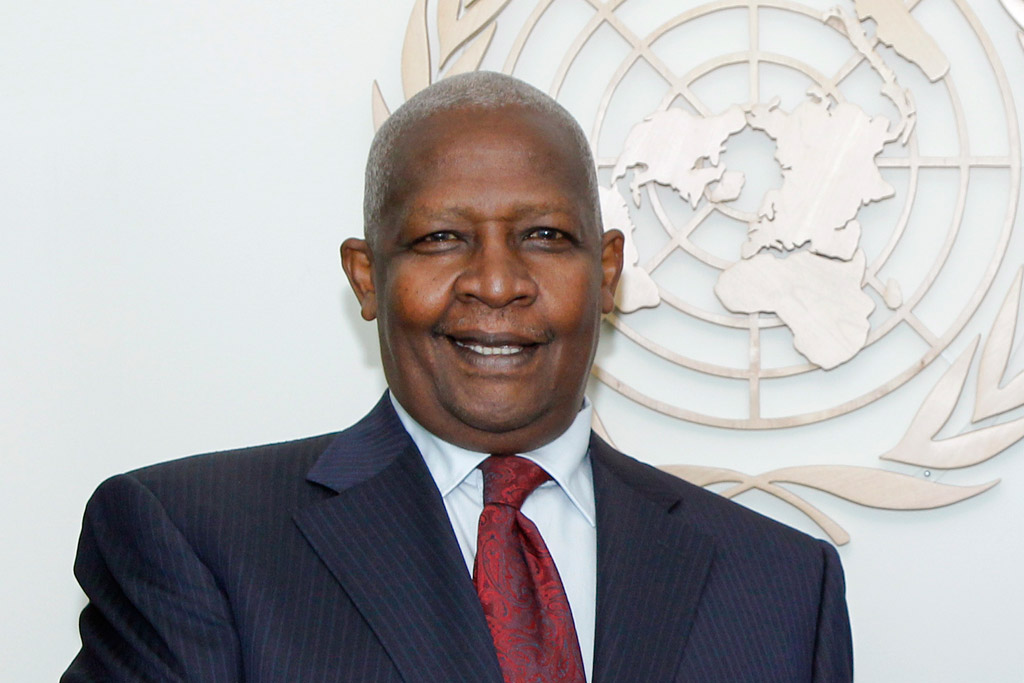 Born in 1949, Sam Kahamba Kutesa hails from western Uganda and holds a degree of Bachelor of Laws obtained from Makerere University and a Diploma of Legal Practice obtained from Law Development Center (LDC).

In 1980, Kutesa was elected as Member of Member of Parliament (MP) for Mbarara North Constituency on the Democratic Party ticket, serving in that capacity up to 1985. He also served as Attorney General from 1985 to 1986, under the Tito Okello Lutwa government.

He was Minister of State for Investment from 2001 to 2005, moving to foreign affairs to date.

Currently, he is the Mawogola MP and a member of the ruling NRM.

In 2014 when Africa was due to hold the presidency of thesixty ninth session of the United Nations Assembly, theAfrican Union Executive Council unanimously chose Kutesa to become the UNGA Chairman, a position he relinquishes in September this year.

In 2011 Kutesa was involved in controversy when he was accused in a parliamentary investigation of receiving kickbacks from Irish oil firm, Tullow Oil. There were calls by MPs for Kutesa to resign along with the other accused ministers/MPs, but a lawyer, Severino Twinobusingye, managed to successfully sue the Attorney General and halt the proceedings and to block the calls for resignation. He was eventually found to be innocent. 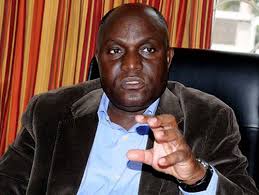 Dr Crispus Walter Kiyonga was born in western district of Kasese   in 1952.  He attended Nyakasura School andKings College Budo, joining Makerere University in 1973 for a degree, Bachelor of Medicine and Bachelor of Surgery (MBChB) in 1978. He also holds a Masters of Health sciences (MHS), obtained in 2004.

Kiyonga first came to the political limelight in 1980 when he was elected Member of Parliament for Bukonjo on the Uganda People’s Movement ticket, the only one to win a seat on the UPM platform.  He supported the National Resistance Movement (NRM), during their struggle against the second Milton Obote regime, from 1981 until 1986.

In 1986 when the NRM assumed power he became Minister of Cooperatives and Marketing. He has also worked as Minister at Finance, Internal Affairs, Health, President’s Office and Defence between 1986 and 2015.

Between 1992 and 1994, Kiyonga left the government temporarily to serve as a Consultant with the World Bank and the African Development Bank. He returned to active politics in 1994 when he was elected to the Constituent Assembly that made 1995 Constitution. He continues to represent his constituency, Bukonjo County West, in Parliament, a constituency he has continuously represented since 1980.