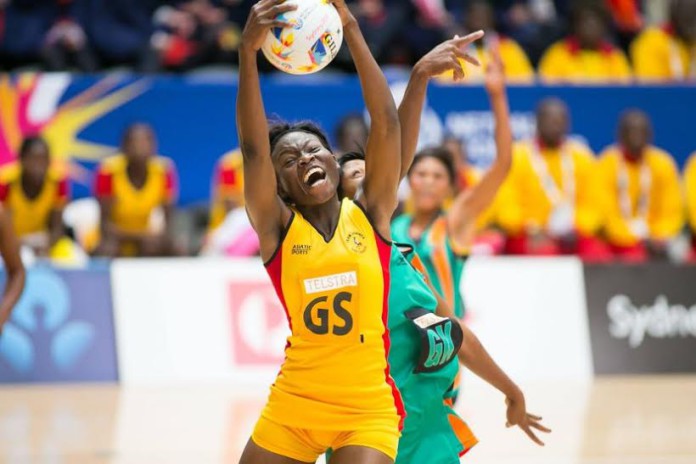 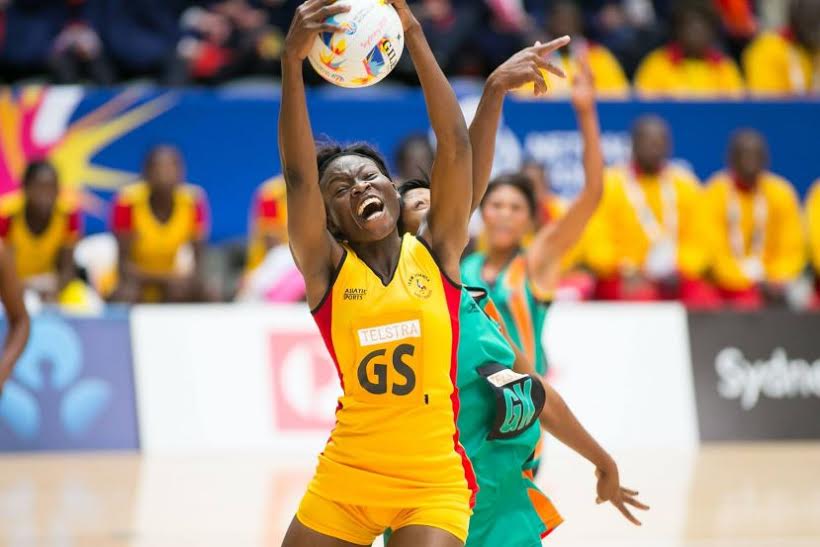 Sports lovers in Uganda are counting their losses after the She Cranes were eliminated by the Sunshine Girls of Jamaica.

In a 2015 Netball World Cup game played this morning at the Allphones Arena the She Cranes were beaten 59-47, dashing all their hopes for a place in the last four.

The Ugandans next play New Zealand tomorrow, but this will be a formality as they await the play-offs to determine their final position.

During the early stages of the tournament in Sydney, Australia, the She Cranes exhibited brilliant performance, beating seventh-seeded Fiji and a hapless Zambian side, before falling to eight-seeded Wales.