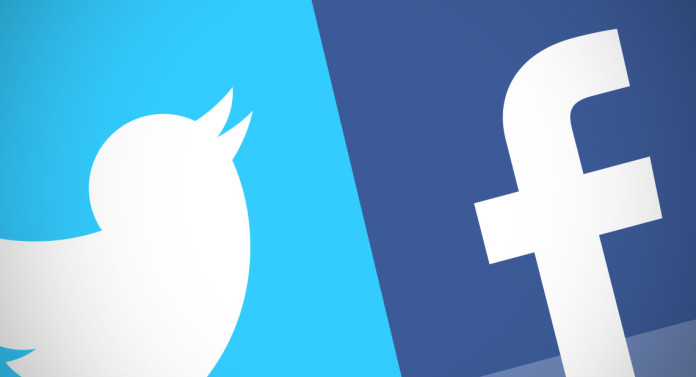 More than half a billion Facebook and Twitter feeds were saturated with real-life stories from survivors of humanitarian crises as part of a massive digital storytelling campaign launched by the United Nations and partners in the name of inspiring the world’s humanity.

The campaign, launched last week, leverages the collective power of individuals to inspire a greater sense of global citizenship using the power of social media. Users are asked to turn their social media feeds into storytelling platforms to spread awareness of humanitarian crises in countries like Syria and Afghanistan.

“By donating your social media feeds for just one day you can promote humanitarian action and help to give a voice to the voiceless by sharing their stories of crisis, hope and resilience,” he added.

At the event, humanitarian leaders, media and celebrities joined together to generate a critical mass of support for #ShareHumanity. Australian singer-songwriter Cody Simpson, Malian-French singer-songwriter Inna Modja, and Colombian music superstar, Juanes, inspired the audience with their performances.
“Tonight is also a celebration of the values and principles that drive our actions: the humanitarian instinct to support people in need,” said UN Humanitarian Chief Stephen O’Brien.
The UN Secretary-General also paid tribute to the 120 humanitarian aid workers who lost their lives in 2014 in the service of helping others.

World Humanitarian Day commemorates the day in 2003 when 22 UN workers were killed in a bombing of the UN offices in Baghdad.
In a related development, Humanitarian Outcomes, a team of research and policy experts that advises humanitarian aid agencies and donor governments,

has established that 329 aid workers were victims of violence in 27 countries.

The countries most affected include Afghanistan, Syria, South Sudan, the Central African Republic (CAR) and Pakistan.

Meanwhile, more than 100 million people in countries across the world need urgent life-saving humanitarian aid, with nearly 60 million people now forcibly displaced. This is a crisis of forced migration on a scale not seen in the post-World War era, in which a displaced person will remain, on average, displaced for 17 years.
These growing humanitarian needs and finding better ways to respond to them are the impetus behind the Secretary-General’s World Humanitarian Summit, to be held in Turkey in 2016 – his ambitious global call to action to reduce human loss and suffering from humanitarian crises. He kicked off the official countdown to the Summit by revealing a massive virtual clock at the event and pressing a symbolic button. The global gathering of world leaders from government, business and communities will be held in Istanbul in May – just 278 days away.