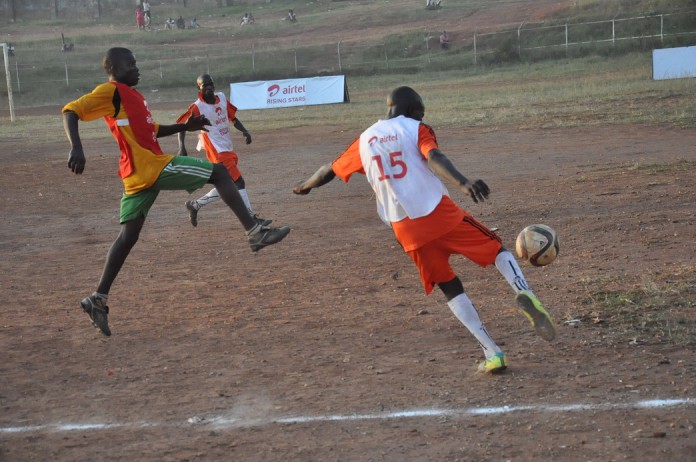 …One region left before the national finals in Mbarara.

The Airtel Rising Stars Eastern and North Eastern regional qualifier games were held in Mbale town over the weekend. The games were played at different venues in Mbale with the finals being held at Mbale Municipal Stadium. 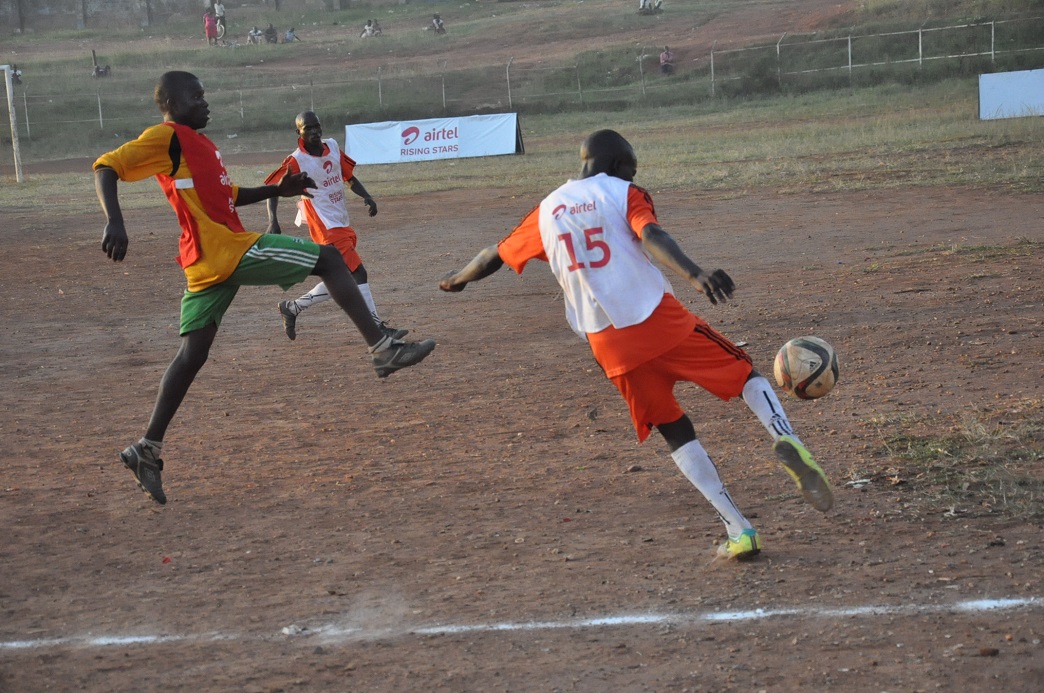 The boys and girls that exhibited remarkable talent were selected from the different regional teams to represent their regions in the national championships to take place in Mbarara inOctober.

Speaking at the games in Mbale, Airtel Uganda Brands Assets and Properties Executive, Musa Mayanja, said; “Airtel is dedicated to nurturing young talent through the Under 17 grassroots football initiative that enables us to reach out to the youth. It is our desire to see young people live their dream and soccer is one of our major platforms in doing so .This soccer tournament provides this opportunity to the youngsters and creates a great opportunity for the players to engage more in the game.”

The Airtel Rising Stars football initiative is the the biggest Under-17 grassroots tournament on the African continent and aims at identifying talent and nurturing upcoming footballers. This is one of the few football equal opportunity initiatives that targets boys and girls. Over the years, the Airtel Rising Stars initiative has yielded many success stories and has enabled several upcoming soccer talents to join Africa Premier League clubs and their countries’ national teams.

The final regional games will be in Gulu on the 10th and 11th of September, 2015. Airtel, currently the largest supporter of youth football on the continent, has partnered with FUFA to ensure that football regulations are followed in Uganda.