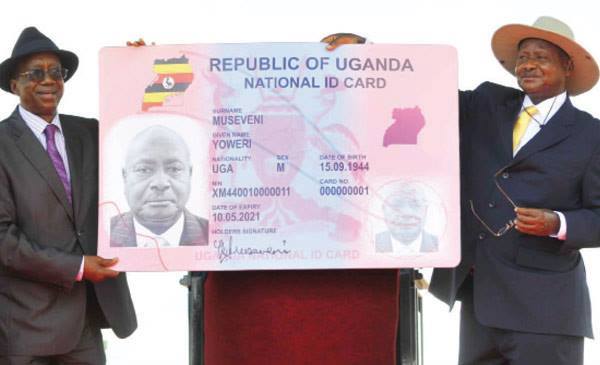 Through a resolution moved by Ugandan legislator Susan Nakawuki on August 27, the EALA members noted the Uganda had complied with Article 8 of the Common Market Protocol and they urged other partner states to expedite their card issuing finalisation processes.

In the resolution the Republic of Rwanda, which had introduced machine readable ID cards way before the entry of the Common Market Protocol and the United Republic of Tanzania which had also commenced on the exercise of issuing the cards, were also lauded.

“The ID card is to facilitate delivery of national development based on reliable and verifiable data, enable Governments plan properly and provide easy access to social facilities and services like the Health systems.

It also facilitates school capitation grants based on verifiable identities and data at local level, facilitates transparent and trustworthy business transactions, reduces level of crime in Community and improves security”, part of the Resolution reads.

All EAC Partner States have embarked on the process of issuing 3rd Generation identity cards including the Republic of Kenya which pioneered national ID systems and is now embarking on the upgrade from 2nd Generation to 3rd Generation IDs.

“We can achieve this aim when coming up with the third generation cards”, she said.

Abdullah Mwinyi (Tanzania) said getting right data was fundamental in improving the livelihoods of East Africans.

“It is not just simply measuring, but reliable data can catalyse change”, Hon Mwinyi said.

Dora Byamukama (Uganda) lauded the Partner States that have Identity cards and said a time should come when there is total free movement of persons.