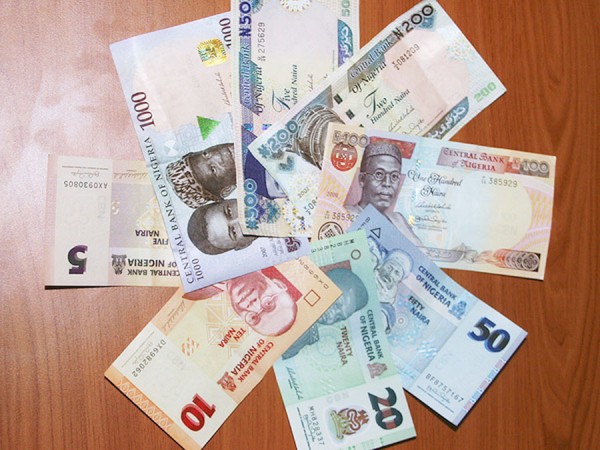 The Group of African Ministers of Finance and Governors of African Central Banks, affiliated with the IMF and the World Bank, has reaffirmed their support for new funding initiatives.
According to a communiqué issued at the end of the two-day summit in Luanda, Angola, the African Caucus also proposed that the World Bank should support six regional transformative projects in the sectors of energy and agriculture, as well as a number of innovative solutions to reduce frequent funding gaps.
Embedded in a document dubbed the ‘Luanda Declaration’, members of the Africa Caucus noted that countries that depend on oil for their export and tax revenues face unique challenges and remain highly vulnerable to the impact of various external disturbances.
The Group also called for financial contributions from the BWIs to the Africa50 initiative of the African Development Bank (ADB) in order to meet the challenges associated with initiating infrastructure projects.
The document reveals that the illicit flow of funds associated with aggressive tax avoidance, the repatriation of profits and debt repayments are tragically depriving [African] countries of hundreds of millions of dollars every year.
Joseph Tucker of the International Monetary Fund, who presented the Luanda Declaration at the close of the African Caucus, said the Bretton Woods Institutions (BWIs) can support the challenges of financing for sustainable development, combating tax avoidance, eliminating the illicit flow of funds and strengthening Africa’s voice and representation in relation to the BWIs.
‘They are aware that the prospect of increasingly volatile financial markets means that it will be difficult to find resources to finance sustainable development goals (SDGs),’ a release by the Africa Press Organisation (APO), states in part.
The current Chairman of the African Group of Finance Ministers and Central Bank Governors affiliated with the International Monetary Fund and the World Bank is the Angolan Minister of Finance; its first Vice-Chair is the Minister of Finance of Benin. The position of Secretary of the organisation is held by the Egyptian Minister of Finance.
At the next meeting of the IMF and the World Bank scheduled for the 13-17 October 2015 in Lima, Peru, the Chair of the African Caucus will pass to Benin.