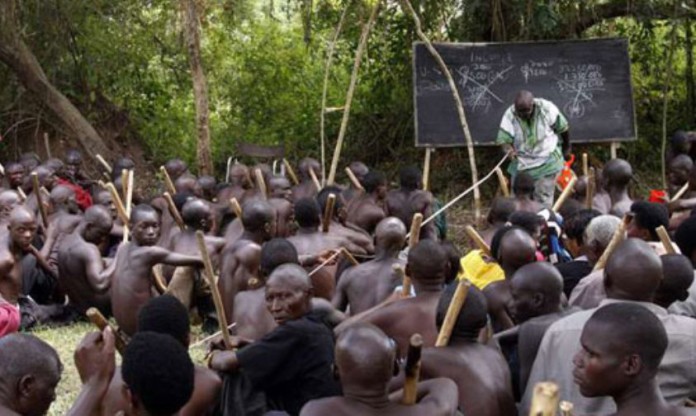 While opposition parties in Uganda are still squabbling over the modalities of choosing a joint candidate for the 2016 presidential elections, their counterparts in Kenya have already picked the flag bearers for the 2017 presidential elections.
Speaking to the media recently, opposition stalwart Mr Moses Wetang’ula said his party Ford Kenya had already endorsed him as its flag bearer, while Mr Raila Odinga and Stephen Musyoka have been endorsed by the Orange Democratic Movement (ODM) and the Wiper Democratic Party as flag bearers, respectively.
“Each constituent party has already picked its candidate, Ford Kenya has picked me, Wiper Democratic Party has agreed on Kalonzo Musyoka and ODM has former Prime Minister Raila Odinga,” Senator Wetang’ula was quoted as saying.
Mr Wetang’ula made the remarks ahead of a two-day midterm review meeting currently underway in Great Rift Valley Lodge and Resort in Naivasha, aimed at evaluating the progress made by the opposition since the March 2013 elections.
However, despite the issue of opposition flag bearer not being on the agenda. speculation is rife it will take centre stage.
‘Although the issue of how or when to pick the coalition’s flag bearer was not listed as part of the agenda for the two-day meeting that started yesterday, most of the participants said they would want it discussed,’ the Daily Nation states, adding that members ‘would be rooting for an open and transparent process in picking the coalition’s torch bearer’.
“We want a process that will see all the principals compete for the coalition’s ticket in a democratic manner,” Kiminini MP Chris Wamalwa, was quoted as saying.
The East Africa region is ensconced in a cycle of elections, with the Tanzania elections set for October this year, followed by Uganda’s election slated for February next year.
Earlier in July Burundi held a controversial election in which Pierre Nkurunziza was returned was returned as president, while Kenya and Rwanda will go to the polls in 2017.
Interestingly, despite being two years away, the election processes in Rwanda have elicited enormous anxiety, because of the expiry of President Paul Kagame’s constitutional two-seven year mandate, which ends in 2017.
Already, there are indicators he may stay on, after several individual petitions and nation-wide ‘consultations’ carried out by the Members of Parliament, established that majority of Rwandans want the Constitution amended to allow Kagame run for a third term.
In Tanzania, one of the region’s most stable countries, the ruling Chama Cha Mapinduzi (CCM) has come under intense pressure after opposition parties coalesced under former Prime Minister Edward Lowassa to challenge CCM flag bearer John Magufuli, in what is considered the ‘toughest’ election in the country’s history.