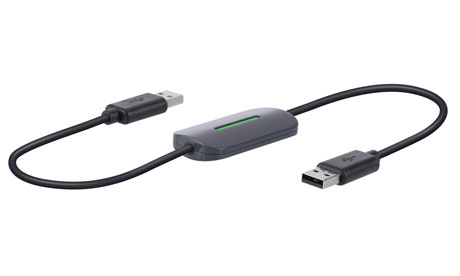 A total of eight hundred and eighty eight data breaches have compromised 246 million records in the world, with the ten biggest breaches accounting for 81.4 per cent of the compromised records.

According to Gemalto, a leading global digital security firm, the findings of the Breach Level Index (BLI) in the first six months of 2015 indicate that an identity theft attack US medical insurance firm, Anthem Insurance, exposed 78.8 million records, representing 32 per cent of the data records stolen during that period.

Other notable breaches include the one of the US Office for Personnel Management put at 21 million records; 50 million breaches in Turkey at the General Directorate of Population and Citizenship Affairs and, a 20 million record breach at Russia’s Topface.

In comparison to the first half of 2014, Gemalto indicates that the data breaches ‘increased by 10% while the number of compromised data records declined by 41% during the first six months of this year’.

“What we’re continuing to see is a large ROI for hackers with sophisticated attacks that expose massive amounts data records. Cyber criminals are still getting away with big and very valuable data sets. For instance, the average healthcare data breach in the first half of 2015 netted more than 450,000 data records, which is an increase of 200 percent compared to the same time last year,” said Jason Hart, Vice President and Chief Technology Officer for Data Protection at Gemalto.

While none of the top 10 breaches from first half of 2014 were caused by state-sponsored attacks, three of the top ten this year were state sponsored—including the top two.

Identity theft remained the primary type of breach, accounting for 75% of all records compromised and slightly more than half (53%) of data breaches in the first half of 2015. Five of the top ten breaches, including the top three – which were all classified as Catastrophic on the BLI – were identity theft breaches, down from seven of the top 10 from the same period last year.

Across industries, the government and healthcare sectors accounted for about two-thirds of compromised data records (31% and 34% respectively), though healthcare only accounted for 21% of breaches this year, down from 29% compared to the same period last year. The retail sector saw a significant drop in the number of stolen data records, accounting for 4% compared to 38% for the same period last year. Across regions, the U.S. represented the largest share with three-quarters (76%) of data breaches and nearly half of all compromised records (49%). Turkey accounted for 26% of compromised records, with its massive GDPCA breach in which 50 million records were breached by a malicious outsider.