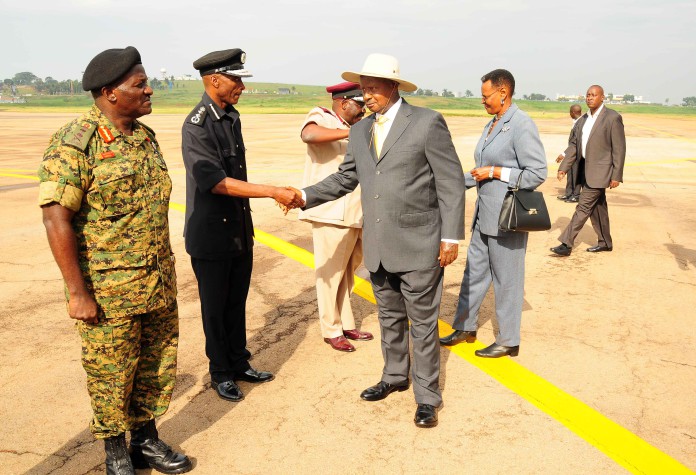 President Yoweri Museveni and the First Lady Janet Museveni are in Tokyo, Japan for a four-day official visit and the two will meet Emperor Akihito and Empress Michiko at the Imperial Palace. The Emperor and his wife will later host the Musevenis to a luncheon. 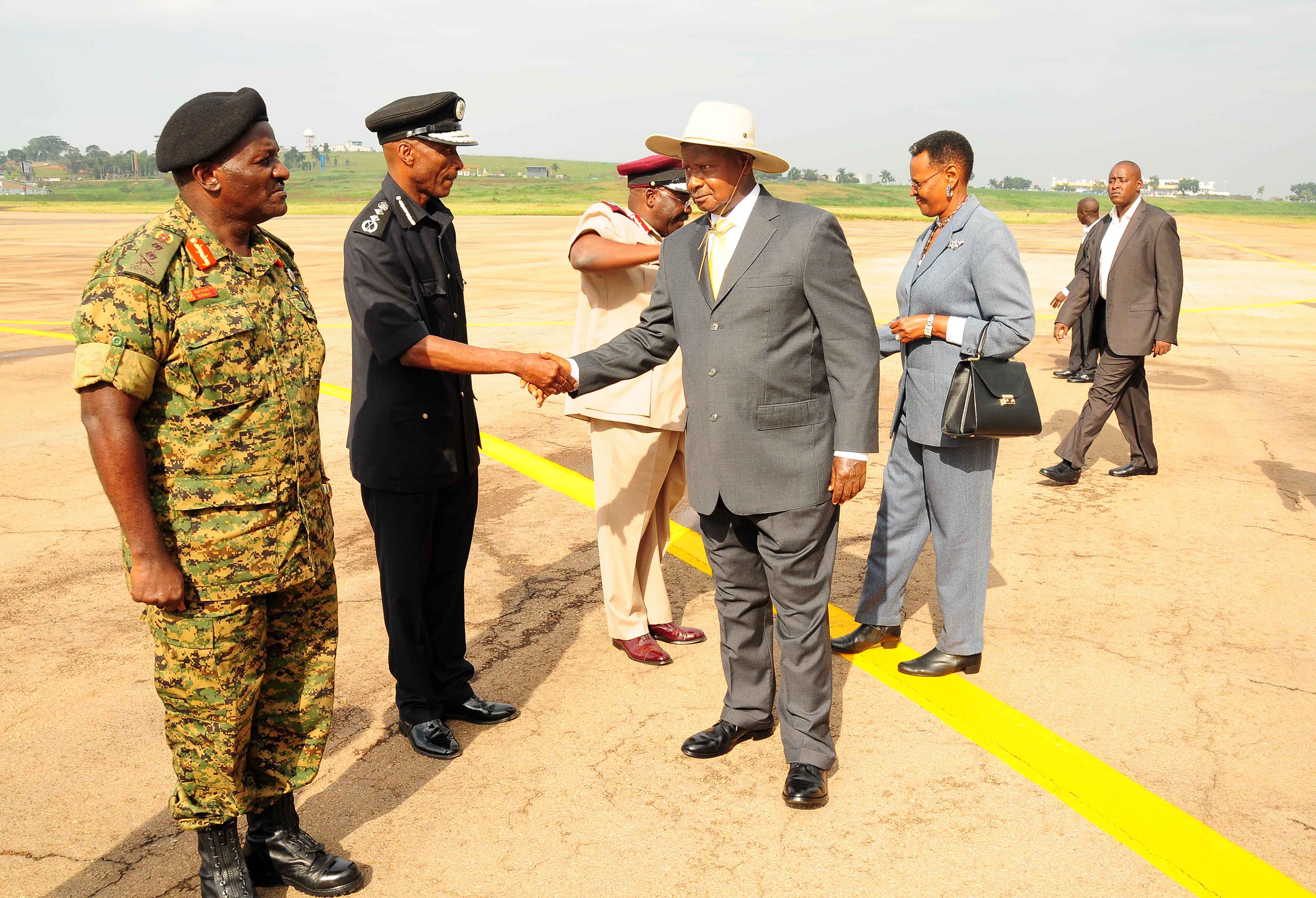 On August 21 this year the Japanese Ministry of Foreign Affairs issued a release indicating the Musevenis would visit the country between September 9 and 12. Japan and Uganda enjoy good relations and president Museveni last visited the Far East country in 2013 to attend the Fifth Tokyo International Conference on African Development (TICAD V) held from June 1 to 3.