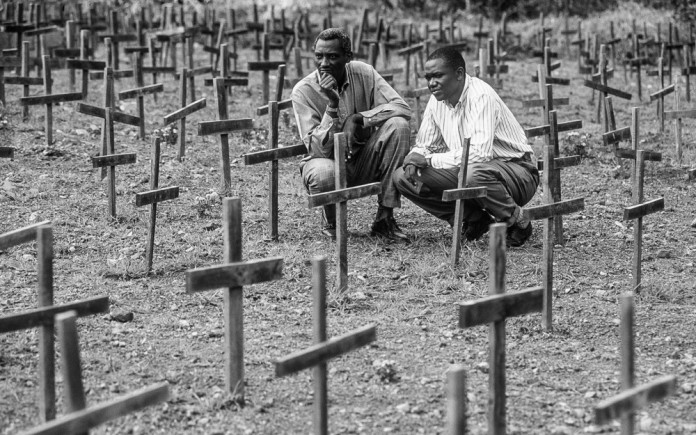 The recently-sworn in members of Rwanda’s Constitution Review Commission have four months to accomplish their tasks, including among others, deliberating on Article 101 of the Constitution, which obliges the President of Rwanda to serve a maximum of two seven-year terms.
According to their terms, the seven Commissioners are supposed to guide the Rwanda Parliament on the legalities involved in amending the Constitution that was promulgated in 2003, with a view of making amendments of some laws which may since then have become outdated.
The Rwanda CRC is headed by Dr Augustine Iyamulemye, a former Minister, assisted by Commissioners Dr Usta Kayitesi (vice chairperson), John Milenge, Aimable Havugiyaremye, Evode Uwizeyimana, Loice Bawmine and Beata Mukeshimana.
Early this year, several Rwandans petitioned Parliament to amend the Constitution to allow for the removal of term limits, something observers say is aimed at paving the way for incumbent President Paul Kagame to serve another possible seven-year term after his two terms end in 2017.
Consequently, members of both the lower and upper chambers of Parliament went on a nation-wide consultation campaign, and all returned with almost a similar verdict: the Constitution must be amended to remove term limits and allow Kagame to continue as President.
However, the move has been castigated by some members of the international community led by the US, which has openly spoken out against particularly changing Article 101 of the Rwanda Constitution.
Locally, the proposal to amend the Constitution has been contested by a few people and political organisations among them an opposition outfit, the Democratic Green Party of Rwanda, which has challenged the legality of the amendment of Article 101 in the Supreme Court.
Kagame became President of Rwanda in 2000, through a process initiated by Parliament which had impeached then President Pasteur Bizimungu. In 2003 Kagame was elected President by adult suffrage to serve his first seven-year term, and was again re-elected in 2010 to serve a second seven-year term, one that comes to an end in August 2017.