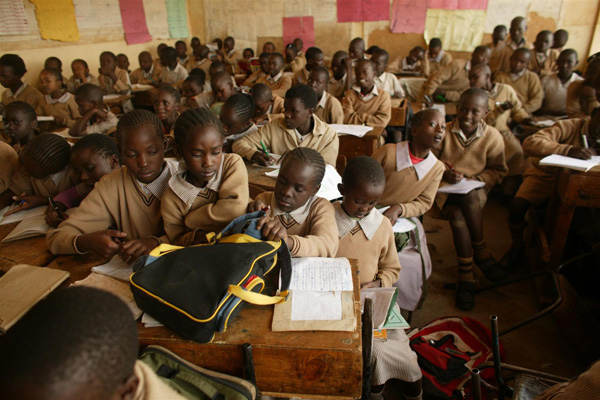 Striking teachers in Kenya demanding for a salary increase ordered by the Supreme Court in August, have led to the forced closure of all public and private schools in the country.

According to media reports, the decision by the Kenyan government will, beginning Monday September 21, affect pupils from Standard One to Standard Seven and students from Form One to Form Three.

Schools re-opened for the third term on August 31, but midway the Ministry of Education, in a circular, said they should close on September 21.

The closure follows three weeks of persistent non-teaching by the striking teachers, who got a reprieve from highest court, ordering government to pay them a 60% increase in salary. This means that the decision is incontestable, a development that might have galvanized the teachers into recalcitrance.

It is not clear what the teachers, who coalesce under the powerful Kenya National Union of Teachers (Knut) and the Kenya Union of Post Primary Education Teachers (Kuppet) will do, but last week some of the teachers took the strike to the streets of Nairobi, demanding that government honours the court ruling.