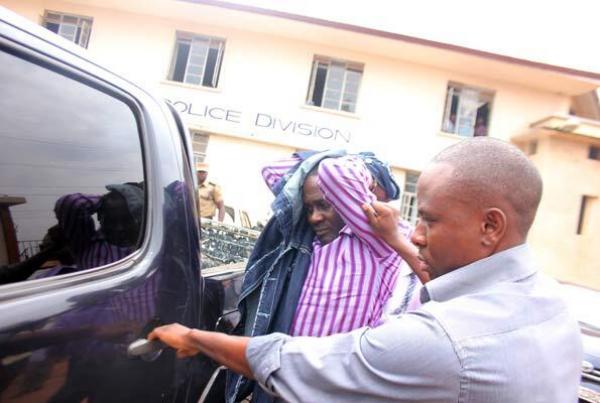 The name Chris Mubiru will not surface in football administration in Uganda for the next ten years, following today’s sentencing of the former Cranes Team Manager for sodomy.
Buganda Road Chief Magistrate Flavia Nabakooza, who convicted Mubiru last week for sodomising Emmanuel Nnyanzi, said the convict survived a life sentence. She also ordered Mubiru, once a Team Manager with SC Villa and Vipers FC at different times, to pay the 23-year old Nnyanzi Shs50 million in compensation.
Magistrate Nabakooza advised Mubiru to appeal the sentence if he felt discontented, advice which the convict’s lawyers led by Isaac Ssemakade said they would pursue in a higher court.
Mubiru was charged under section145 (a) of the Penal Code Act that prohibits same sex sexual acts and presents a life imprisonment punishment once found guilty.
The ruling has excited a cross section of persons including sport loving fans, Christian leaders and human rights activists including a jubilant Pastor Solomon Male, who was present at the court.