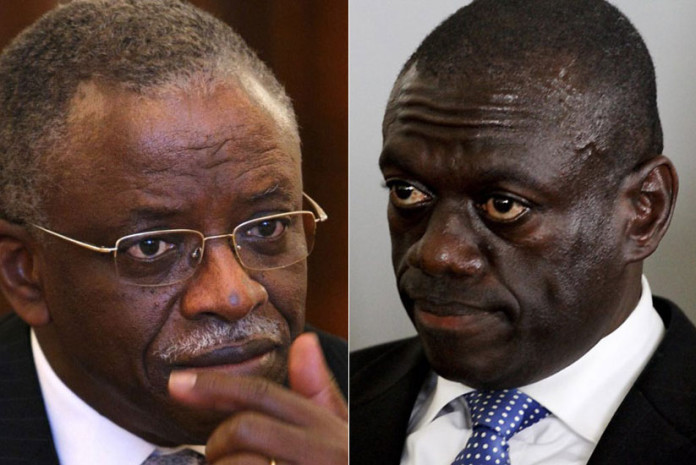 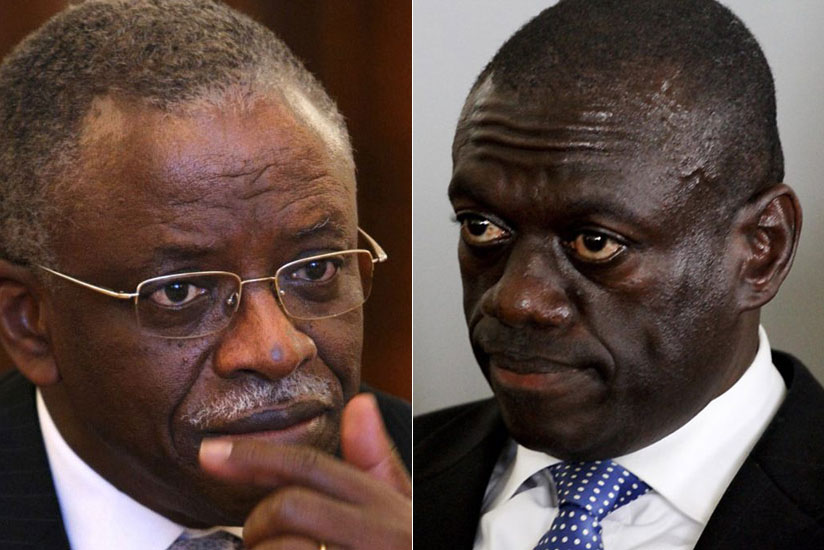 The top contenders for The Democratic Alliance presidential elections flag bearer have disagreed, with each of them deciding to pursue an individual political journey in the quest to replace incumbent President YoweriMuseveni.

According to sources, former Prime Minister John Patrick AmamaMbabazi and Col (rtd) Dr Warren KizzaBesigye have failed to reach consensus on who should be fronted by the TDA as the presidential candidate for the 2016 elections.

The retreat sitting at Royal suites in Bugolobi started Wednesday last week with the aim of announcing a successful joint candidate on Friday.

However when they failed to come to come up with a common position, they postponed the consensuses meeting to this week with the  four aspiring candidates engaging themselves to come up with one candidate but in vain.

The alleged disagreement follows weeks of intense lobbying and bickering by supporters of both contestants, with each side claiming its candidate has better credentials to wrest power from MrMuseveni and the National Resistance Movement (NRM) government, which has been in power for close to thirty years.

Besigye’s supporters are citing his experience in opposition politics and the role he has played in building and sustaining opposition in Uganda. However, on the other hand, those in favor of Amama argue that he brings in a new image and NRM support to the opposition.

TDA summit members had said they would announce the choice candidate today, but information from the headquarters in Naguru indicates otherwise; Mbabazi will now run as an Independent while Dr.Besigye will run on the Forum for Democratic Change (FDC) platform.

As to whether the TDA itself will remain having failed its first test, is something that the TDA leadership has refused to comment on.

This is a developing story. We shall keep you posted as events unfold.