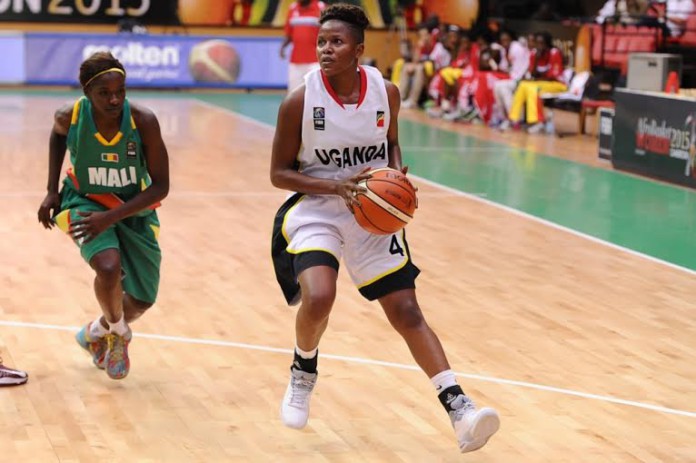 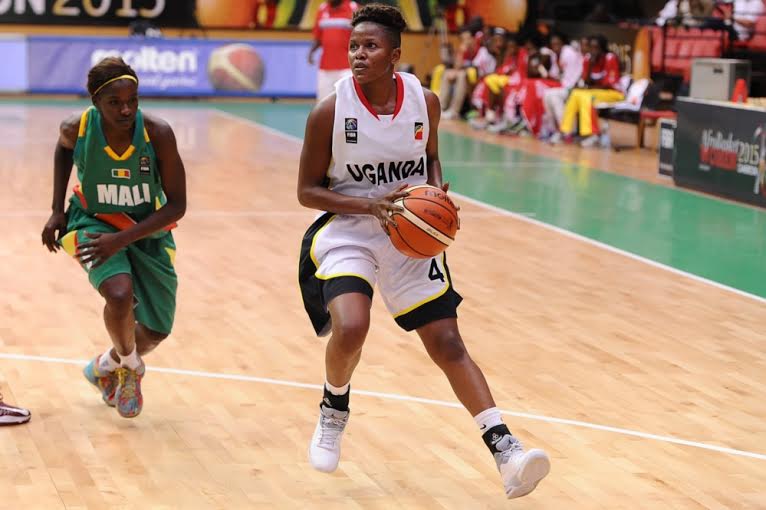 Uganda’s representatives at the ongoing Afro Basket Championships in Yaoundé, Cameroon have been eliminated.

This afternoon Uganda’s Gazelles fell to title contenders Mali at the City Arena by 55 to 73 baskets, with point guard Flavia Oketcho attaining a personal best of 16 points and 5 assists, followed by Peace Proscovia’s 12 points and 12 rebounds and inspiring Judith Nansobya with 9 points.

However, the scores did not deter Mali’s tall and aggressive Konkou Coulibaly, Naignouma Diakite and Fantine Bagayoyo who scored 19, 13 and 12, respectively.

Uganda won their first ever game yesterday against the South Africans and lost the other group games to undefeated Cameroon, Gabon and Mozambique.

The team is now expected back in the country tomorrow or on Thursday.

“Whatever the outcome at Afro Basket, Uganda has left the tournament in Yaoundé a far better team in terms of technique, style of play and discipline on and off the field. Although we were far away from title contention, playing against regular giants in Cameroon, Mali, Gabon and Mozambique is a great achievement for the girls and the nation,” Coach Timothy Odeke said after the game.