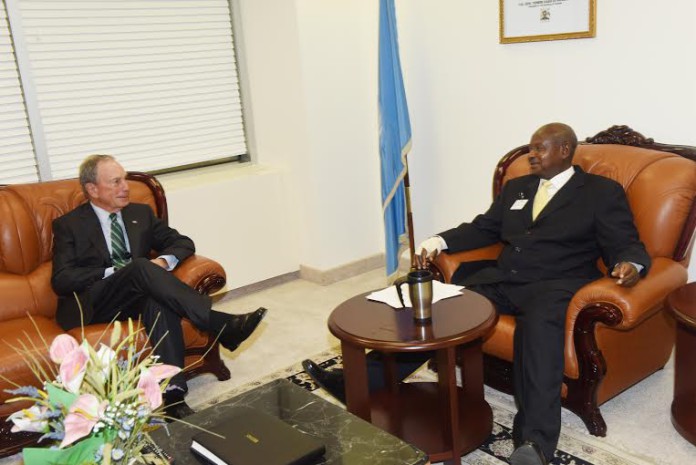 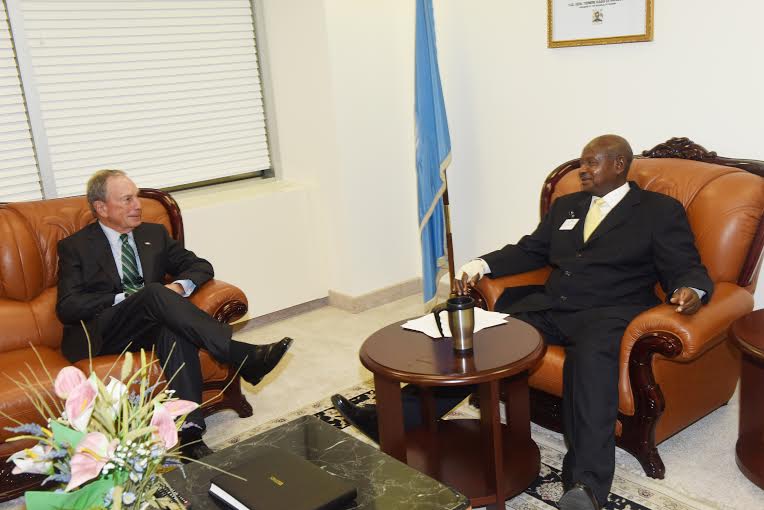 Michael Bloomberg, a three term Mayor of New York is a billionaire businessman and also Chairman of the Bloomberg Philanthropies.

Bloomberg Philanthropies are some of the major sponsors of the US-Africa Leadership Summit.