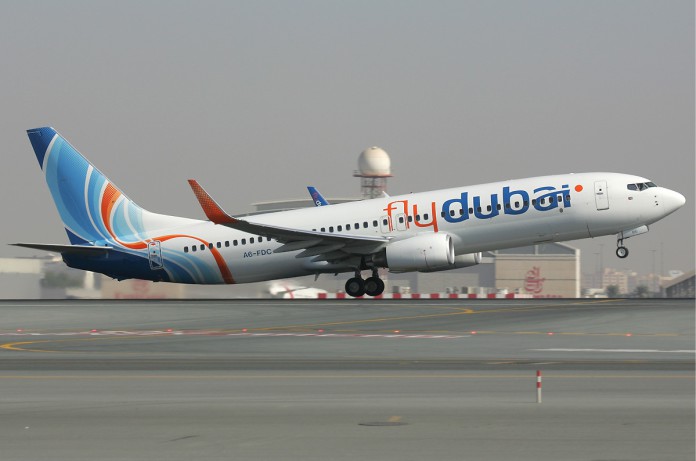 The Republic of Congo will host this year’s summit of the African Airlines Association (AFRAA) from November 8 to 15, 2015.
According to a release, the summit to be held under the theme ‘Open Skies: Growth through competition and collaboration’, is being organised by the national airline of the Republic of Congo, the Equatorial Congo Airlines (ECAir), and under the patronage of President Denis Sassou Nguesso.
Started in 1964, AFRAA brings together 45 members and in Brazzaville ECAir Managing Director Fatima Beyina-Moussa is expected to be joined by Kenya Airways Managing Director Mbuvi Ngunze; Ethiopian Airlines president and Managing Director Tewolde Gebremariam; Egypt Air president and Managing Director Fathi Sherif; Air Burkina Managing Director Abderahmane Berthe, Astral Aviation Managing Director Sanjeev Gahdia, and Tassili Airlines Managing Director Khellil Faical.
The Summit will also bring together about 400 other delegates including aircraft and engine manufacturers, consultants, and high technology service providers, as well as representatives of governments and airports.
‘During this event, participants explore the challenges of the aeronautical industry and debate on which measures to implement in order to improve air transport growth across the continent.’ a release by Africa Press Organisation (APO) states in part.
According to the release, hosts Congo have rebuilt eight airports in the last ten years, with the country’s national carrier, the 4-year old ECAir reaching the one million passenger mark in August last year.
‘The Summit’s Brazzaville location will attract the attention of the world industry towards the Congolese capital’s extraordinary opportunities, particularly with regard to the Maya-Maya Airport. Furthermore, commercial and tourism ties will be strengthened throughout the continent and with new and traditional markets outside of Africa including: Dubai, China, Europe,’ the release adds.