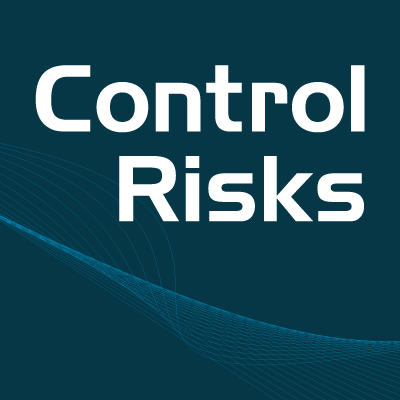 Endemic corruption has negatively impacted on the operations of companies that seek to invest in markets including East Africa. According to Daniel Heal, Senior Managing Director East Africa at Control Risks, a global business consultancy, several companies are losing out on opportunities because of the vice where billions of dollars are lost annually.
“Too many businesses are still losing out on good opportunities to corrupt competitors, or choosing not to take a risk on an investment or entering a new market in the first place for fear of encountering corrupt practices,” Mr Heal, who was commenting on an annual survey on corruption, said.

The survey by Control Risks involved 824 companies globally, and Mr Heal says that companies have to carry out due diligence to ascertain the nature of market.

“Another concern is an overreliance on compliance. Often when organisations have comprehensive compliance processes in place, business leaders treat them as a safety net and don’t police ruthlessly enough internally. More than half of the businesses we surveyed hadn’t conducted a corruption-related investigation in two years. Given the size and complexity of most organisations this would suggest there is a danger of a false sense of security in compliance departments,” he added.

In a related development, 34% of respondents from Africa reported losing out on deals to corrupt competitors, with  30% saying they have decided not to conduct business in specific countries because of the perceived risk of corruption.
Further, 41% of the global respondents reported that the risk of corruption was the primary reason they pulled out of a deal on which they had already spent time and money – even 55% of African respondents
But the picture is improving. Companies from countries with tight enforcement report fewer losses than before from corrupt competitors. In 2006, 44% of US companies said they had lost out to corrupt competitors, compared with only 24% in 2015. These figures are echoed for Germany and the UK. 81% of respondents agree that international anti-corruption laws “improve the business environment for everyone”.
‘Control Risks’ survey reveals companies are now more willing to challenge when faced with suspected corruption. 39% of companies said they would complain to a contract awarder if they felt they had lost out due to corruption (70% in South Africa), compared to just 8% of respondents in 2006. In 2006, only 6.5% of respondents said they would appeal to law-enforcement authorities, compared with 19% of global respondents in 2015, with 24% of respondents (60% in South Africa) now saying they would try to gather evidence for legal action’ a release states in part.

Meanwhile, companies feel that international anti-corruption legislation is improving the business environment. Most respondents felt these laws made it easier for good companies to operate in high-risk markets (55%) and serve as a deterrent for corrupt competitors (63%). This was particularly true of companies in developing markets. 79% of Mexicans agree or strongly agree, as well as 68% of Indonesians, 64% of Brazilians and 53% of Nigerians. In the US 54% say tough laws make it easier to operate in high risk markets, while 42% disagree.

However, despite these positive developments, Control Risks’ survey suggests companies still need to do more. Third party risk is still relatively unrecognised. Just 58% of global respondents have procedures in place for due diligence assessments of third parties and only 43% have third-party audit rights.

The survey also suggests companies are not setting the right incentives to deter corruption. Respondents cited the fear of negative consequences as the penalty used most commonly to deter corrupt behaviour.