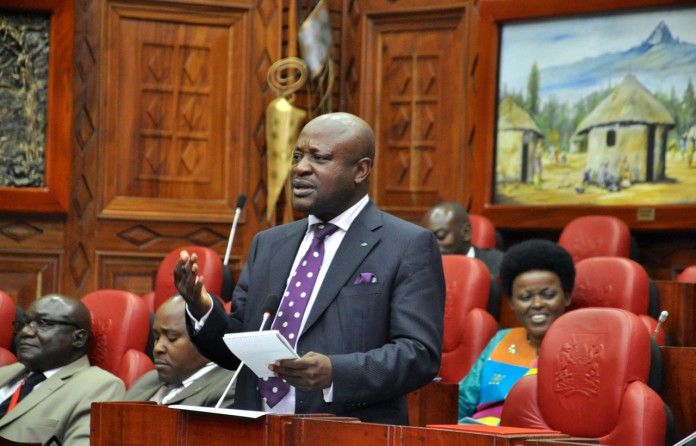 The Tanzanian government recently sought the adjournment of the Forest Management and Protection Bill, saying it wanted to be given more time to make an input.
The adjournment followed the successful Motion tabled by the Chair of EAC Council of Ministers, Hon Dr Harrison Mwakyembe, who said his country would hold elections (on October 25) and that it was necessary that the debate be put on hold until such time the incoming Government is in place to make input.
The EAC Forestry and Management Protection Bill, 2015 hopes to promote the development, protection, conservation, sustainable management and use of the forests in the Community especially trans-boundary forests ecosystems, in the interest of present and future generations. 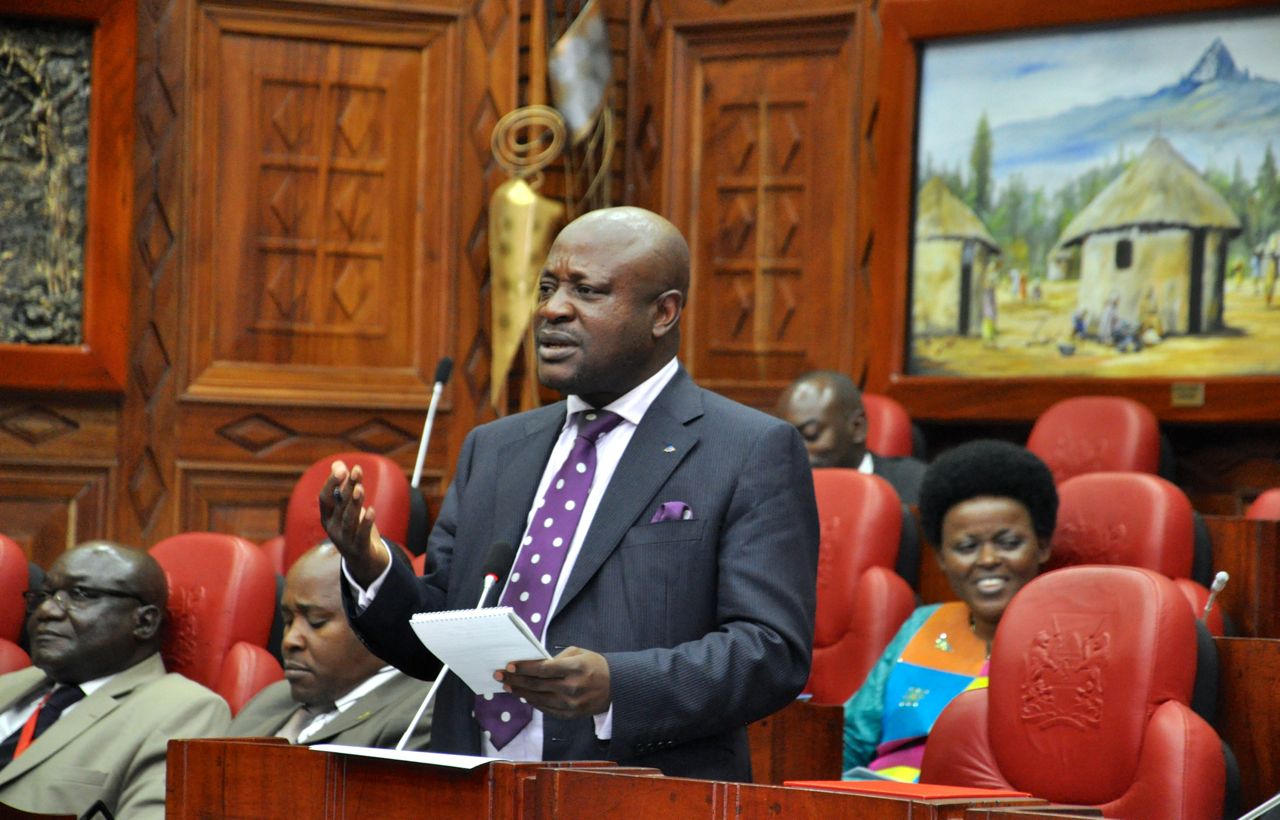 It further wants to espouse the scientific, cultural and socio-economic values of forests and harmonise national forest laws.
The adjournment was supported by the majority of members, with a few dissenting voices saying the practice should be discouraged.
“We committed to the EAC as Partner States and not based on tenure of sitting Governments, it is important that the records of the House state so”, Martin Ngoga (Rwanda) said.
Judy Pareno (Kenya) told the Assembly to check the emerging trend of the Council of Ministers taking over Bills and then stalling them over periods of time, citing the EAC Disaster Risk Reduction and Management (DRR) and the EAC Cross-Border Legal Practice Bill as examples.
“The Executive should not be seen to be torpedoing the function of the Assembly”, she noted, while Dora Byamukama (Uganda) also lamented that the EALA should not stall when there are elections in Partner States saying it would set a bad precedence.
Adam Kimbisa (Tanzania) and Mukasa Mbidde (Uganda) also voiced support for the Bill, whose mover is Hon Christophe Bazivamo (Rwanda).
The Speaker Daniel F Kidega (Uganda) ruled that the debate on the key Bill be brought back on the Order Paper when the Assembly resumes in Kigali, Rwanda in November.
Also put on hold was debate on Motion for a Resolution to ratify and deposit the required instruments of the amended Protocol to the Constitutive Act of the African Union.   The import of the Resolution whose mover is Mike Sebalu (Uganda) is to enable Pan African Parliament to achieve the important pillar of legislation.
Dr Odette Nyiramilimo (Rwanda) moved the motion to adjourn debate to enable Members acquaint themselves with the said Protocol.