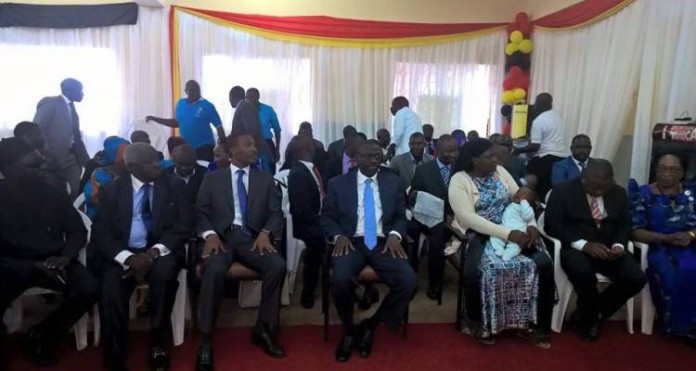 Forum for Democratic Change (FDC) presidential flag bearer has been nominated this morning at the Namboole Stadium.

Besigye, who arrived at the nomination venue followed by thousands of supporters, was proposed by Nulu Nakalema and seconded by Dennis Onekalit. 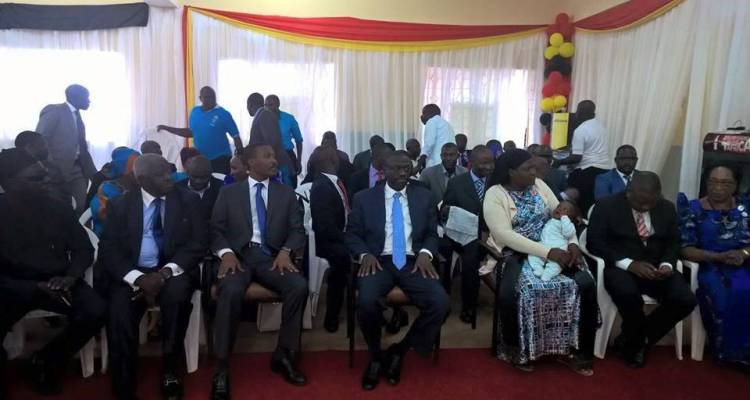 “It is a unique moment for me to be nominated by the EC that I protest; I have nothing against individuals but against institution. I should have been nominated yesterday, “but was not (to be) because they said I wrote to the EC Secretary and not the Chairman,” Dr Besigye said adding that he found that irregular.

He said presidential nominations were supposed to have been held a month ago, but that the process was delayed to allow for President Museveni to be cleared by the National Resistance Movement. 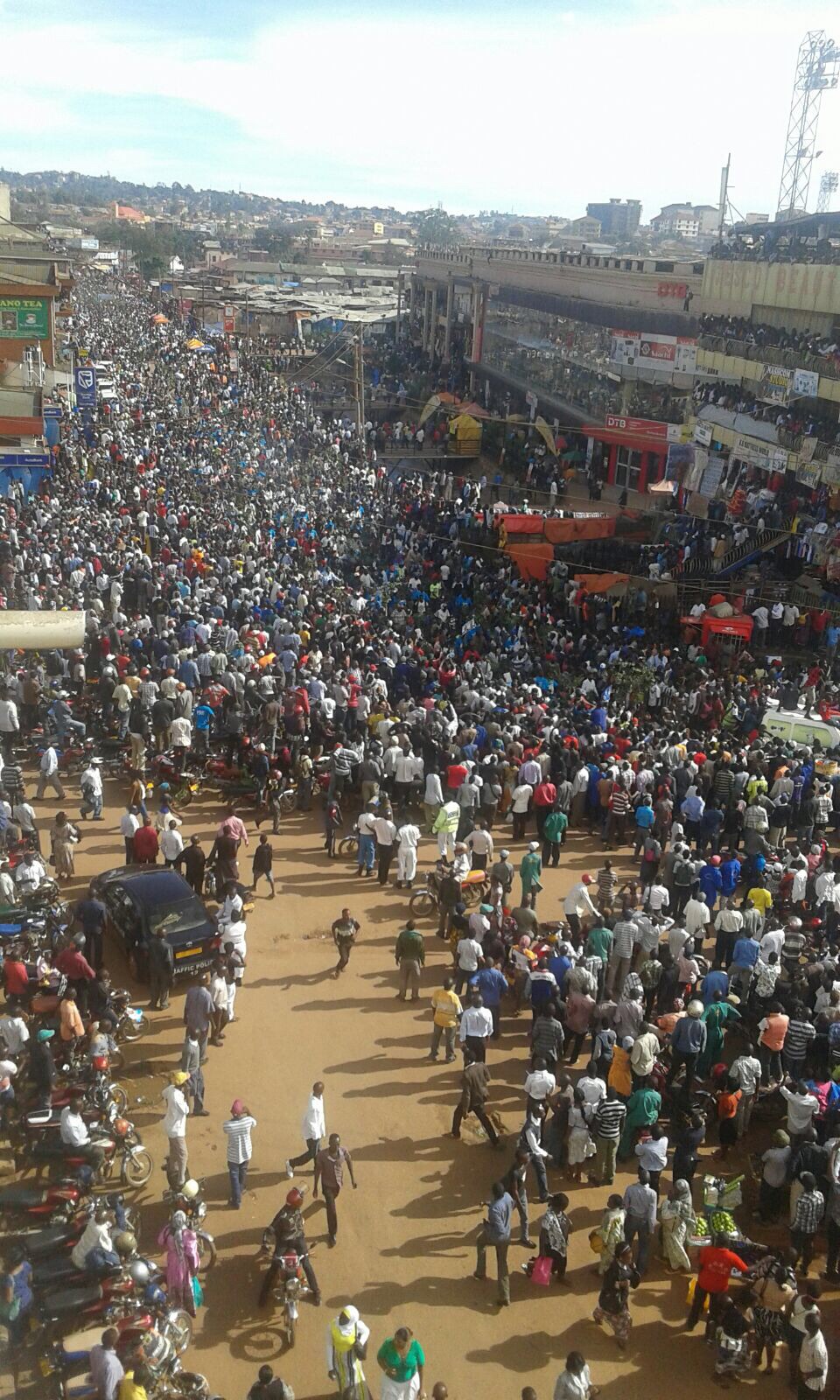 On his candidature, Dr Besigye said his 2016 campaign is hinged on ‘returning power to the people’.

Meanwhile, Al Haji Nasser Ntege Ssebagala withdrew from the race; the only female aspirant Maureen Walube Kyalya failed to make the EC grade, while Charles Lwanga of the Ecological Party of Uganda was once again turned away after he failed to satisfy the requirements for nomination.

When Lwanga appeared yesterday, it emerged he did not have proof that he had paid the Shs20 million nomination fees and his photos were also not of the requisite standard as set by the EC.