President Museveni has reminded thousands of Movement supporters who turned up at the rally in Koboko North, that the party’s strength and success was more important than individual aspirations and urged all National Resistance Movement members to put aside their differences that could have arisen from the party primary elections and unite for the success of the party.

“Movement supporters should know that it’s the party that is strong and not individuals and we should strengthen it further. Although am a national leader of the Movement, am not stronger than the party because I derive my strength from you the party supporters. Whoever gets majority votes in the National Resistance Movement primary elections should get the backing of all party leaders and supporters for the harmony and strength of the party” he said.

The President who is in the West Nile Region to solicit support for the party ahead of the forth coming general elections made the appeal at a campaign rally he addressed this afternoon at Gurepi Primary School, Ludara sub-county, Koboko North County in Koboko district.

He called on the party leaders and supporters to put the success of the party beyond individual goals and aspirations.

Museveni pledged to extend power from Koboko Municipality to Koboko North Constituency, adding however, that it was not good to have all the development infrastructures in place and the population continues to live in poverty.

He said that his government will in the next five years prioritize the agricultural sector and increase budgetary allocation to the wealth creation program so as to avail enough seedlings and breeding stock to many families and fight poverty especially in the rural areas.

President Museveni said that the National Resistance Movement derives her strength in uniting Ugandans and said that whoever works against the unity of Ugandans is the enemy of the country’s prosperity.

“The NRM united all of you to be this strong and it does not care about one’s tribe or religion. Whoever preaches disunity in Uganda is an enemy of the country’s prosperity,” he noted.

On health, President Museveni appealed to the people of West Nile to test and later immunize themselves against the deadly hepatitis B which is reportedly rampant in the West Nile region. He also called on the people to exercise the highest level of hygiene to avoid diseases associated with poor hygiene.

On the same occasion, President Museveni received hundreds of people who crossed from opposition political parties to join the National Resistance Movement. He welcomed them to the party and urged party supporters to embrace and welcome them whole-heartedly.

Other campaign trails in pictures; 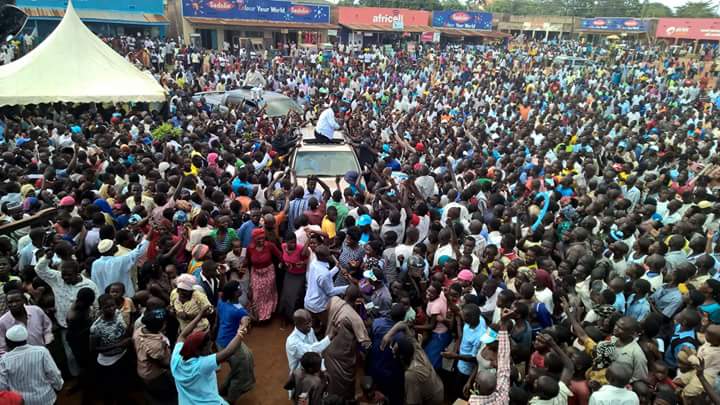 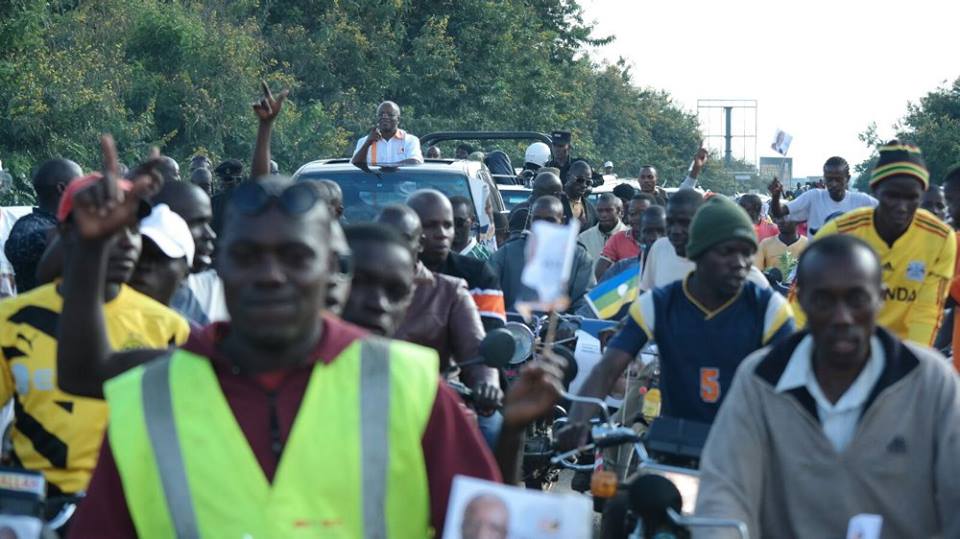