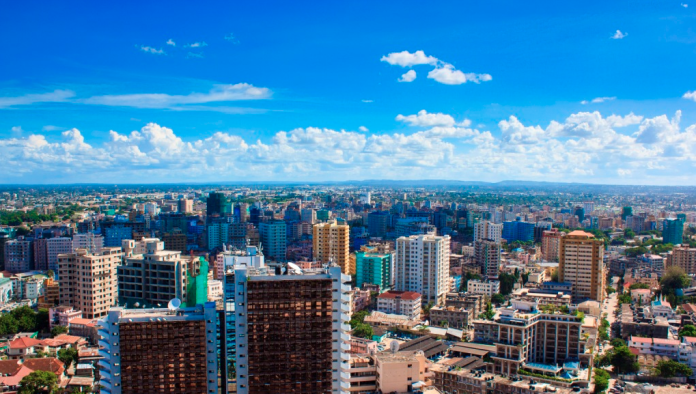 The 16th edition of the East African Community Jua Kali/Nguvu Kazi Exhibition has started today at the Mnazi Mmoja Grounds in Dar es Salaam, Tanzania.
Held under the theme: ‘Buy Micro and Small Enterprises (MSEs) products, Build East Africa’, the week-long exhibition that will end on December 6 has attracted over 1000 artisans with the majority, 520 exhibitors, coming from the host country.
Others exhibitors include 250 from Kenya, 100 from Uganda, 80 from Rwanda and 50 from Burundi.
According to the EAC Principal Trade Officer (Internal) Mr Nduati wa Karanja, the theme portrays the role MSEs are expected to play in the growth and development of the region’s economies.
To participate in the Exhibition, exhibitors from Tanzania, Burundi, Rwanda and Uganda had to register with the respective ministries of Trade and Industry, while those in Kenya registered with the Small and Medium Enterprises Authority.
‘In order to support promotion of the Jua Kali/Nguvu Kazi sector of the regional economy, the EAC Secretariat in collaboration with the Partner States and Confederation of Informal Sector Organization East Africa (CISO-EA) has organized the annual exhibitions since 1999.  The exhibitions have proved to be strategic avenues for promoting the sector’s products, transfer of technologies and promotion of the regional integration process’ a release from the EAC states in part.