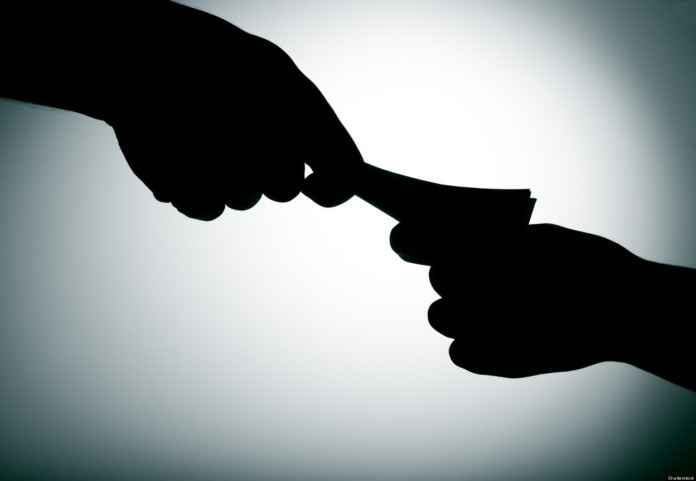 Transparency International will tomorrow release a public opinion poll report about corruption in 28 African countries.
According to a release by the Africa Press Organisation (APO), the report launch includes a press event later in the day in Johannesburg, South Africa at the Africities 2015 conference.
Dubbed People and Corruption: Africa Survey 2015 Global Corruption Barometer, the survey detailing people’s experiences and perceptions was carried out by TI and in conjunction with the Afrobarometer and interviewed 43,143 respondents in the 28 Sub-Saharan Africa countries.
The new survey follows previous editions of the Global Corruption Barometer, last published in 2013.