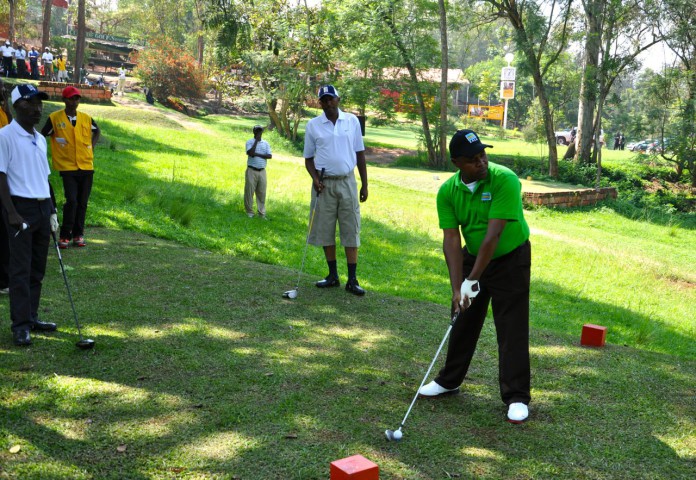 Netball seems to flow effectively in the veins of Uganda women and this was evident at the just-conclude East Africa Legislative Assembly games where the Parliament of Uganda emerged champs of the 2015 netball tournament.
The 45-9 triumph registered by the Parliament of Uganda against the Parliament of Kenya in a one sided final played at the Amahoro Stadium yesterday, comes just few months after Uganda’s national netball team, The She Cranes, shocked the world in a spectacular performance at the Netball World Cup in Sydney, Australia. 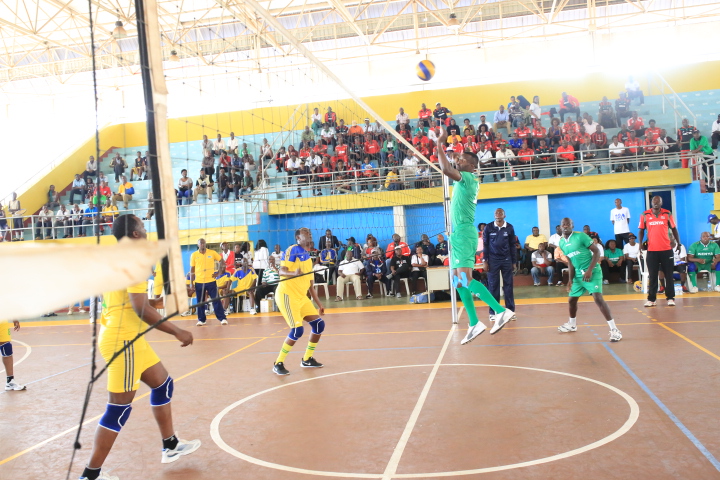 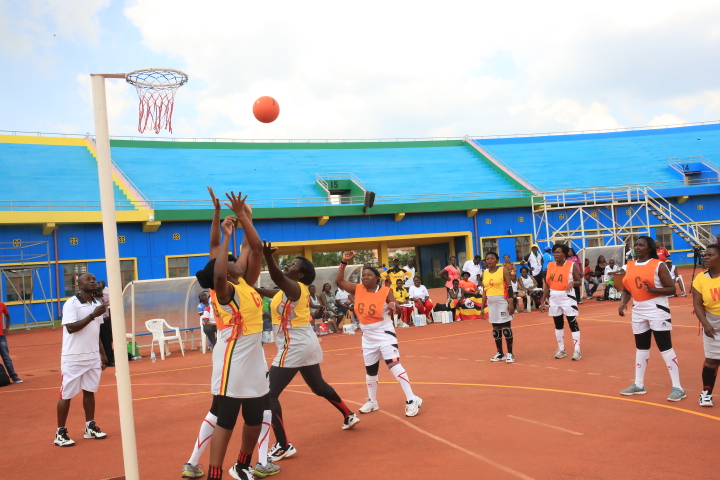 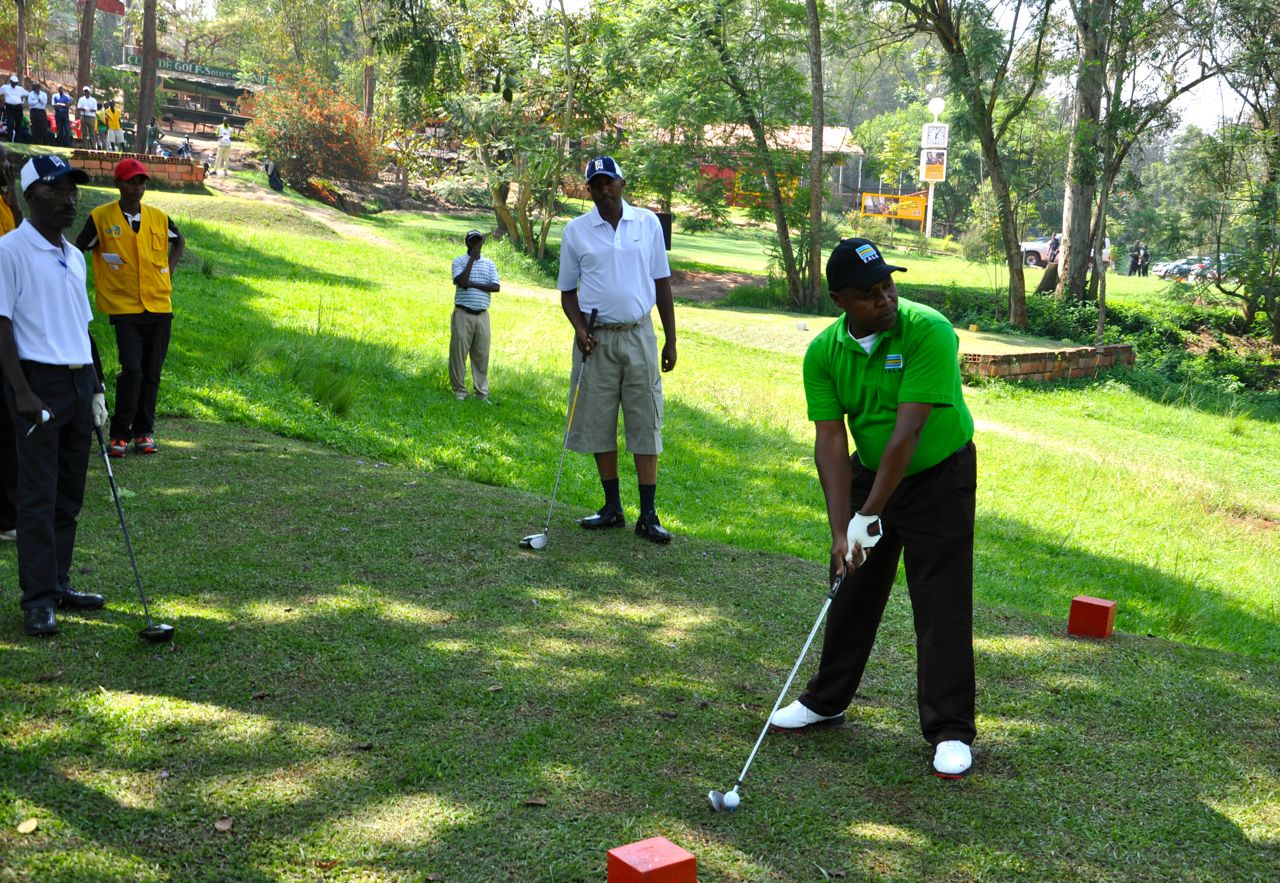