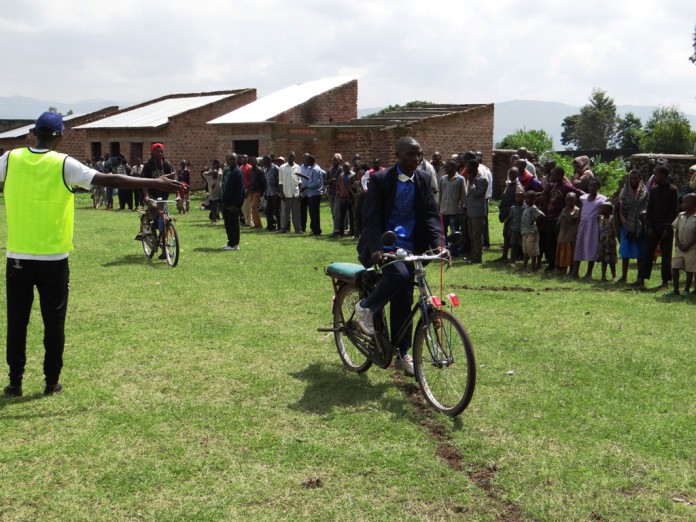 In a bid to promote stronger cross border interactions and community engagements, the EAC Secretariat in collaboration with East Africa Local Governments Association (EALGA), the International Republican Institute (IRI) and the German International Development Agency (GIZ), organized a fun-filled sports and cultural festival at Cyanika town at the border of Uganda and Rwanda over the weekend. 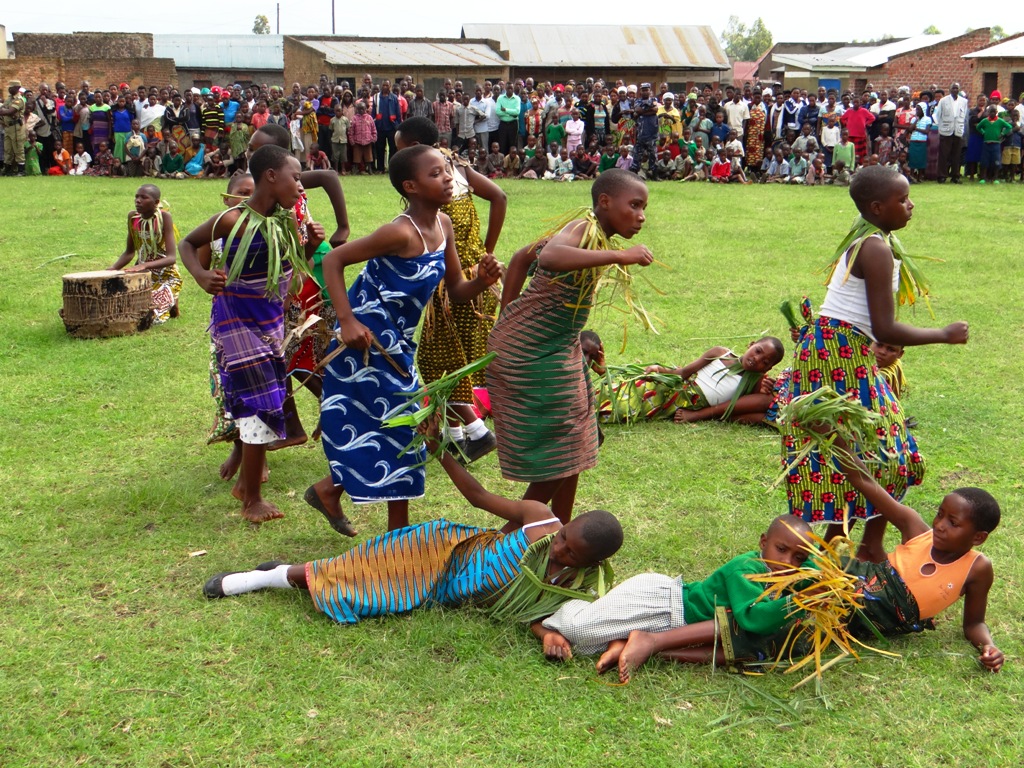 The events were a culmination of recommendations of the 21st  Sectoral Council of Ministers Responsible for EAC Affairs and Planning meeting in October 2014, which recommended that 2015 be declared the year of the “East African Citizen”.
Bringing together over 1,300 festival-goers, the town of Cyanika was painted in an array of sports, including football, volleyball and cycling, cultural expressions and artistry from Uganda and Rwanda. The Festival was graced by Mr Sam Byibeshyo, the Lord Mayor of Kisoro town in Uganda and Mr Samuel Sembagare, the Lord Mayor of Burera district-Northern Provence of Rwanda. Other attendees included government officials from the district regional offices in Kisoro and Burera, police and immigration officers from the local border authorities, women and young traders.
“This is an exciting step forward for the Community in getting East Africans more engaged in the integration process,” said Mr. Richard Owora Othieno, EAC’s Principal Information and Public Relations Officer. “We hope that after today, other border communities will initiative similar activities at their border points,” he added. 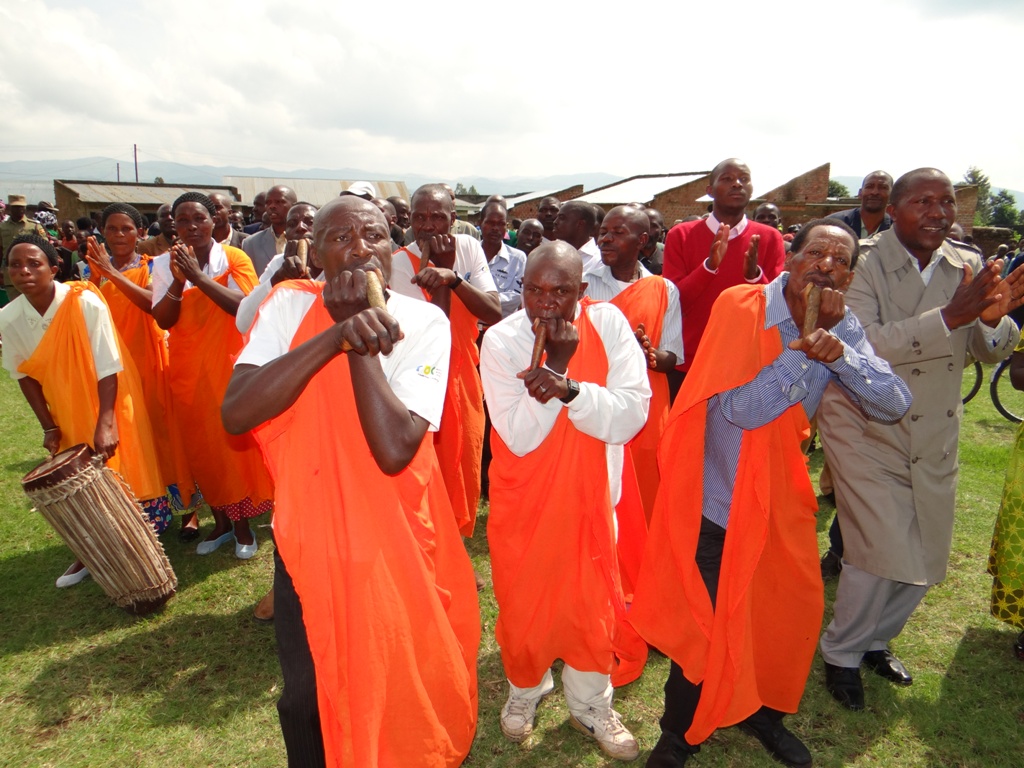 Speaking at the Festival, Mr Byibeshyo expressed his gratitude to the EAC Secretariat and local governments for bringing together citizens from Uganda and Rwanda to work together and promote integration, adding that, “we will continue to support the journey that the EAC has started, and I call upon every East African to join hands and fight whatever obstacles that hinder the integration of East Africa.” 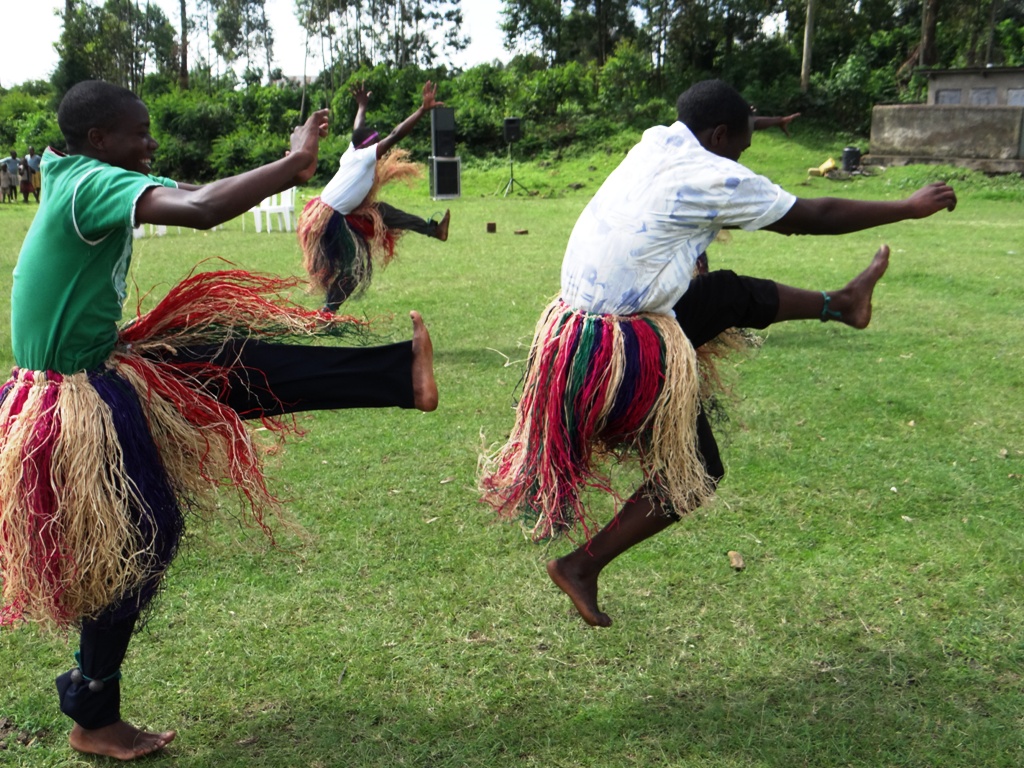 In concurrence with the Ugandan Mayor, Mr. Sembagare, empathized on the importance of East Africans to take ownership of the integration process and, “use the opportunities availed by the Common Market and the Single Customs regimes to enhance good neighbourliness and community development.”
The year of the East African Citizen is in line with the EAC Consultative Dialogue Framework which ensures continuous dialogue between the EAC Secretariat, Organs and Institutions, Local governments Civil Society Organizations (CSOs), Private Sector Organizations (PSOs) and other Interest Groups both at the national and regional level.
The Consultative Dialogue Framework is aimed at ensuring that the integration process proceeds with the involvement of the citizens of EAC Partner States and is undertaken in the context of multi-stakeholder partnerships.
Post Views: 1,633