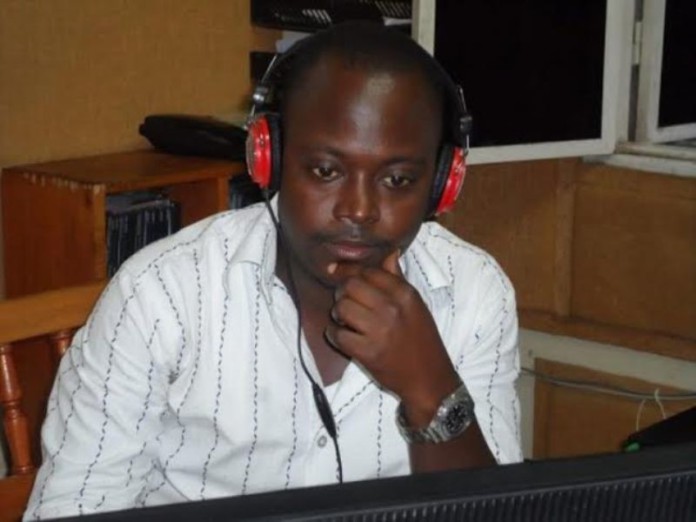 The Committee to Protect Journalists calls on authorities in the Democratic Republic of Congo not to extradite Egide Mwemero, an exiled Burundian radio journalist who has been in custody since October 13.
Bob Rugurika, director of independent Burundian station Radio Publique Africaine where Mwemero also worked, told CPJ he fears Mwemero will be killed if he is sent back to Burundi. According to reports, Burundian authorities this month requested the extradition of at least four other journalists who fled into exile.
“We urge President Joseph Kabila and authorities in the Democratic Republic of Congo to show compassion and release Mwemero so he can return to his family who are living in exile in Rwanda,” said CPJ Africa Program Coordinator Sue Valentine. “Given the growing tensions in Burundi and the ruling party’s antagonism towards the press, to send Mwemero back to his country would place him in grave danger.”
When Mwemero was detained in October, minister for communications and media in the Democratic Republic of Congo, Lambert Mende, told CPJ the journalist had been arrested for broadcasting foreign radio without prior authorization, and for exercising professional activities without a license.
The CPJ and the Burundi Union of Journalists say at least 100 journalists have left Burundi since protests in April and an attempted coup in May. Many of the journalists who left said they had been threatened or feared persecution.