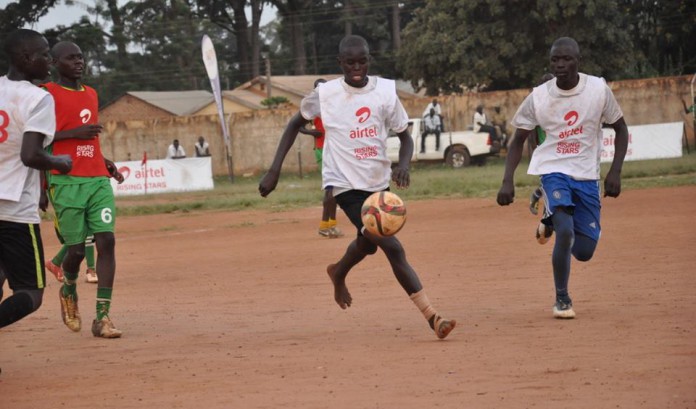 Uganda will two of the four regional football tournaments, the U17 and Women championships, the Council for East and Central Africa Football Association (CECAFA) has confirmed.

The announcement was made at the unveiling of a five-year strategic plan that will put emphasis on youth/women football and technical development.

In a communiqué issued by CECAFA Secretary General Nicholas Musonye from Khartoum, the regional football body will develop a master plan to ensure that youth and women football are fully integrated in all its activities starting this year.

Cecafa will also organize four technical courses this year, while the Kagame Club Cup will be held in Zanzibar and the Senior Challenge Cup in Sudan.

At the same time, Cecafa announced it will overhaul its statutes to ensure that there is discipline at all levels within the 12 member association.

The new executive committee was inaugurated in Khartoum yesterday at a ceremony witnessed by Sudan Minister for Sports and Youth, Several top Government officials and the Chairman of Saudi Arabia FA Ahmed Alharbi.

The new committee headed by Dr. Mutasim Gafar of Sudan will also sign a MoU with Saudi Arabian FA for an exchange programme especially on matters involving youth football.