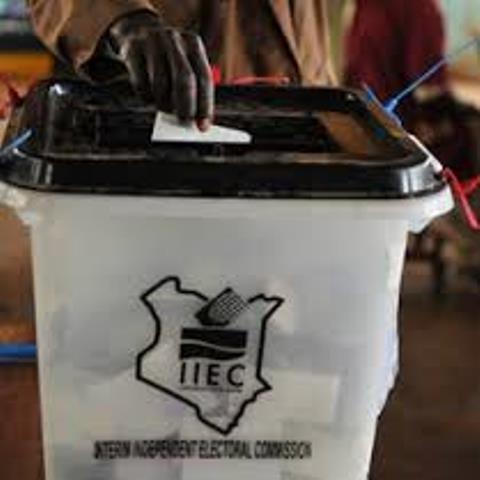 Smith and Ouzman, the company that printed ballot materials for the 2013 elections in Kenya has been ordered to pay a fine of £2.2 million for bribing Kenyan officials to win the contract.

This is the second time Smith and Ouzman has faced the wrath of an uncompromising UK judicial system, the first being the jailing of the company’s directors in February last year.

Christopher John Smith and Nicholas Charles Smith were sent to jail after investigations by the Serious Fraud Office revealed they had a hand in the bribe scandal involving £395.074, given to officials in Kenya and Mauritania.

The two Smiths and their two co-accused Timothy Hamilton Forrester and Abdirahman Mohamed Omar first appeared for trial in the UK in August 2013.