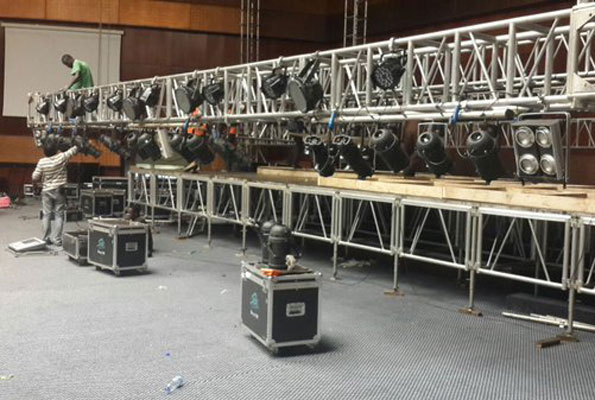 Hundreds of radio stations and about a dozen TV stations, both local and foreign, will this evening camp at the Serena Hotel in Kampala to air and broadcast the first-ever presidential debate in Uganda.

According to media reports 200 radio stations and 11 TV stations will cover the much-awaited debate, expected to feature seven of the eight candidates vying for Uganda’s top seat, come February 18, this year.

By press time it was not clear whether the other candidate, Yoweri Museveni of the National Resistance Movement (NRM), would attend but his party had intimated that he had a busy campaign schedule.

Recently, one of the organisers, Elders Forum representative retired Justice James Ogoola Munange said the debate would take place irrespective of the number of candidates participating.

“We are on for Friday; we are like a plane, we will take off with whatever passengers on board,” Justice Ogoola was quoted as saying.