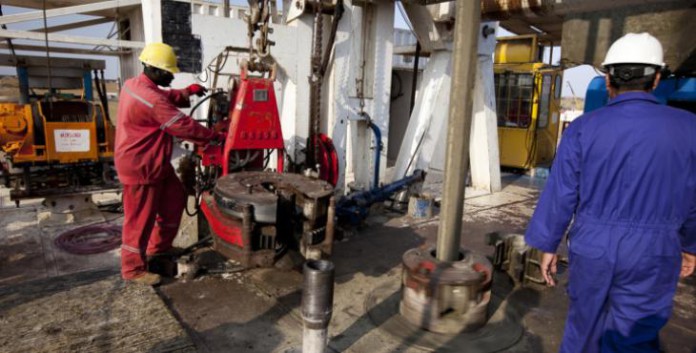 South Sudan’s Petroleum and Mining ministry says it may be forced to shut down its oil fields in Upper Nile state and turn off the oil pipeline, should the Sudanese government reject a request to lower its oil transit fees.

“We are left with no option at the moment rather than to shut it down because it’s not feasible. We cannot sell the oil at loss,”the ministry said in a memo sent to Sudan’s Ministry of Petroleum and Mining.

South Sudan, according to a negotiated agreement, pays Khartoum up to $25 per barrel for its crude oil transported through Sudanese territory.

Juba’s letter requesting the Sudanese Petroleum and Mining Ministry to reconsider its transit fees comes in the wake of changes in global oil prices.

The price of crude oil is currently at $29 dollars per barrel in the international markets.

Presently, South Sudan is producing oil at 160,000 barrels per day, despite a decline in its oil production due to the violent conflict that engulfed the young nation, killing thousands and displacing nearly two million people.

Meanwhile, a Sudanese official said Khartoum would not change terms of the agreement for the transportation of South Sudan’s oil across its country.

In a statement, Sudan’s Finance minister, Badr al-Din Mahmoud, said the transit fee for South Sudan’s oil is of two parts, citing the $ 9.5 as transit fee and $15 as a transitional financial arrangement, agreed after South Sudan seceded from Sudan.

“That makes a total of 24.5 U.S Dollars per barrel,” said Mahmoud, further stressing that South Sudan’s oil transit fee was bound by an agreement signed in September 2013 and that it was not amended or re-negotiated.

“The reality of the fact is that the production of the oil is down. We are producing about 165,000 barrels a day and on top of that there is drop in the oil prices,” Marial told reporters in the South Sudan capital, Juba.

“There is economic reality in which both countries of course through ministries of petroleum are going to discuss that issue,” he added.