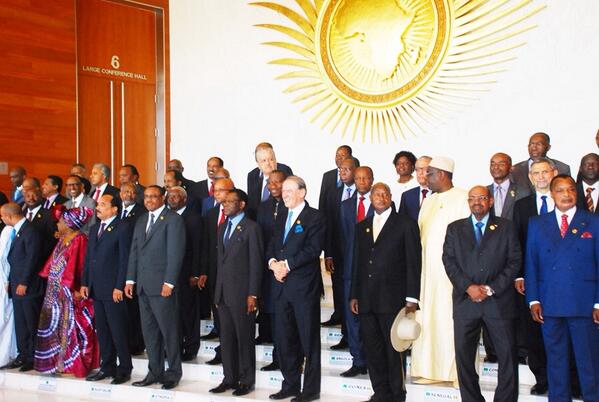 The Committee of 10, an Africa-led group including Uganda that wants reforms at the United Nations Security Council (UNSC) has resolved to have the contentious reforms debate as top priority on its agenda at the 26th Heads of State Summit in Addis Ababa between January 30 and 31.

Other members of the group are Equatorial Guinea, Kenya, Libya, Algeria, Sierra Leone, Senegal, Namibia, Zambia and Congo Brazzaville, all of which are supposed to spearhead efforts aimed at securing a veto power status for at least one African country.

The issue of UNSC reforms has attracted a lot of interest in Africa, with most countries calling for the expansion of the most powerful UN arm to accommodate Africa’s interests.

Outgoing AU Chairman Mugabe, whose chairmanship of the continental body ends on January 31, weighed in on the matter at a joint press conference with Mbasogo, who was in Zimbabwe for a three-day visit.

“So, on the eve of the meeting of the Africa Union, we saw it fit to discuss what our positions would be in regards to various matters: The issue of the reform of the Security Council and what our position as Africa should be; and that is what we would want to discuss also with others at the African Union meeting in Addis Ababa,” Mr Mugabe was quoted as saying.