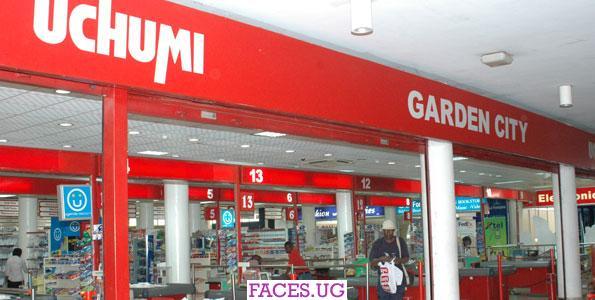 Kenyan retail chain Uchumi is considering re-entering the Uganda market and also expanding its operations to countries like Nigeria, Ethiopia and the Democratic Republic of Congo.

However, Uchumi’s current CEO Julius Kipng’etich told the company’s shareholders in Nairobi recently that markets were abundant and that the Nigerian retail industry is not so developed and that that points to opportunities.

Kipng’etich also pointed out that in Ethiopia Uchumi started its operations three years ago, and that the company also plans to re enter the Uganda and Tanzania markets, closed due to loss-making a year ago.

Kipng’etich took control at Uchumi, the only publically traded retail chain in Kenya in August, two months after the company’s board let go of Mr Ciano and Mr Okumu and contracted KPMG LLP to lead a criminological review in the midst of ‘administration slips’.

Ciano and Okumu deny any wrongdoing.