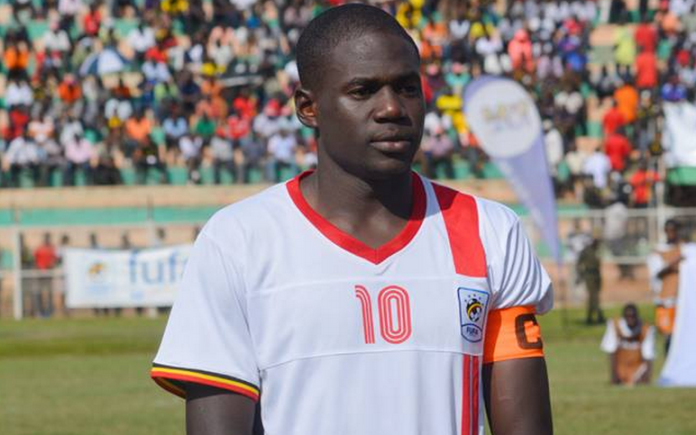 According to Basena, Miya’s participation in today’s match or lack thereof will be determined by the Cranes technical team later in the day. The match against Zimbabwe, once a continental football powerhouse, is to be played at the Umuganda Stadium in Gisenyi.

Miya, a deadly Cranes striker whose scoring prowess in the Africa Nations Championships (CHAN) campaign is unmatched, has been battling an injury sustained in the game against Mali and missed Uganda’s last game against Zambia, which the Cranes lost 0-1 courtesy of a goal by Zambian striker Chris Katongo.

During this year’s 4th Edition of CHAN Uganda was placed in Group D alongside Mali, Zambia and Zimbabwe, and the Cranes have once again to make do with a tricky mathematical puzzle in today’s match pitting Zambia against Mali, if they are to progress to the next round.