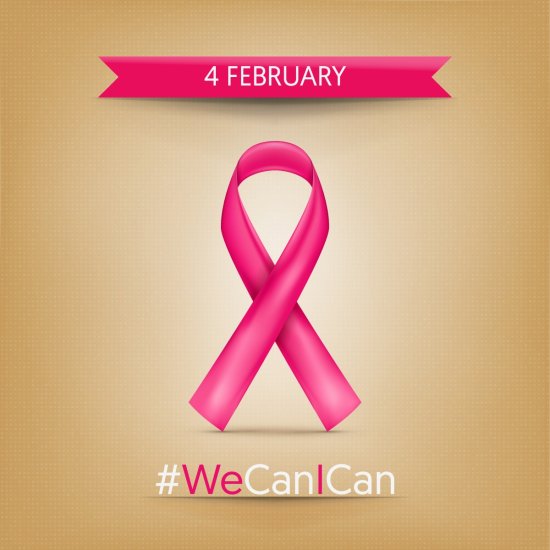 To be commemorated under the theme ‘we can. You can’, this year’s campaign is to prove that every single person can make a difference in the fight against cancer.

The theme depicts measures to be taken to counter cancer including: stop myths that lead to stigma against cancer patients; encourage schools to educate children on how to prevent cancer and to demand governments to increase the funding for cancer treatment facilities.

In Uganda, the common cases of cancer are cervical cancer for women with the risk being on females aged from 15 years and an average of 3,915 cases is registered annually.