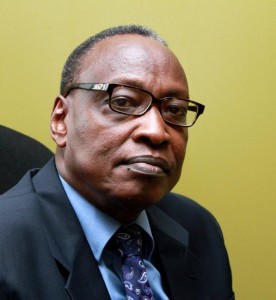 Former Permanent Secretary of the Ministry of Finance and Economic Development (MFPED) Chris Kassami is dead. According to sources Mr Kassami, who also worked as Secretary to Treasury, died in Nairobi where he has been undergoing treatment.

The deceased, who has died aged 67, retired from public service in 2013, after serving for 41 years, twenty of which were at the Ministry of Finance. In July the same year he was appointed Board Chairman of Airtel.

An Economist, Mr Kassami was a holder of A Bachelors degree in Economics obtained from the University of Dar es Salaam in 1972.

By press time it was not possible to establish the day the deceased will be buried.