President Yoweri Museveni and Commander-in-Chief of the Uganda Armed Forces, has commissioned newly trained officers who have concluded a six month course at the Oliver Tambo School of Leadership in Kaweweta, Nakaseke district.

The course is tailored for serving Uganda People’s Defence Forces (UPDF) combatants who are entrusted with leadership responsibilities at various levels.

“I am, therefore, happy that this course has been organized for you. You are now real officers and if your families are here, they must be proud of you,” he said. 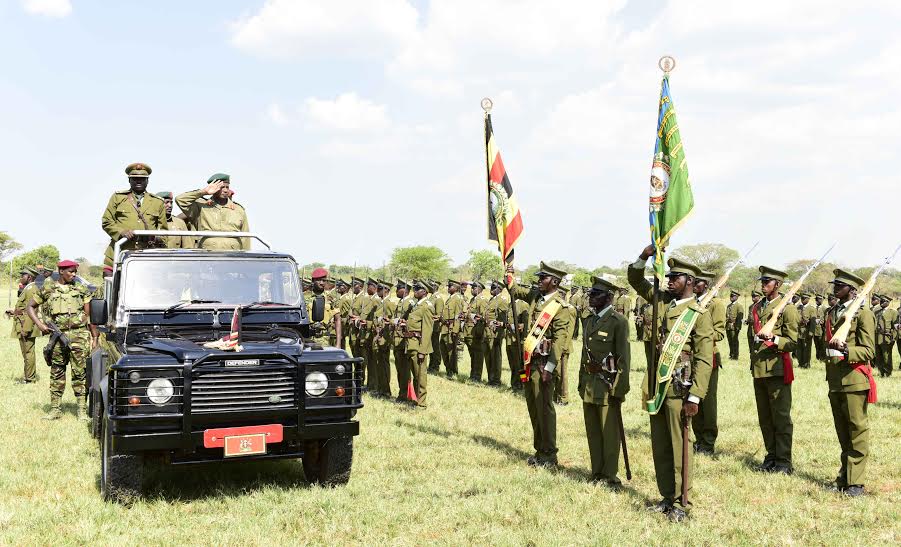 The President congratulated the officers for successfully completing the course. He informed them that the training that they have undergone is very good because it has offered them knowledge, good exercise and acquisition of more and better life skills.

The President encouraged other soldiers to attend similar courses because training instills discipline. He observed that discipline also requires systematic training. He also emphasized training goes a long way in boosting the confidence, thought process and analysis of issues by the members of the Armed Forces. He noted that the course should serve as a revision and recap of what the UPDF stands for.

The President said that government will ensure that the institution is promoted into an ultra-modern academy. He revealed that the idea of acquiring the land on which the institution sits was for historical and remembrance purposes because it was on that same land that the anti-apartheid African National Congress (ANC) of South Africa undertook training in 1989.

Turning to the some issues affecting the School, the President said that he has taken strong note of the need for the establishment of a library and availing a permanent water source to the institution. 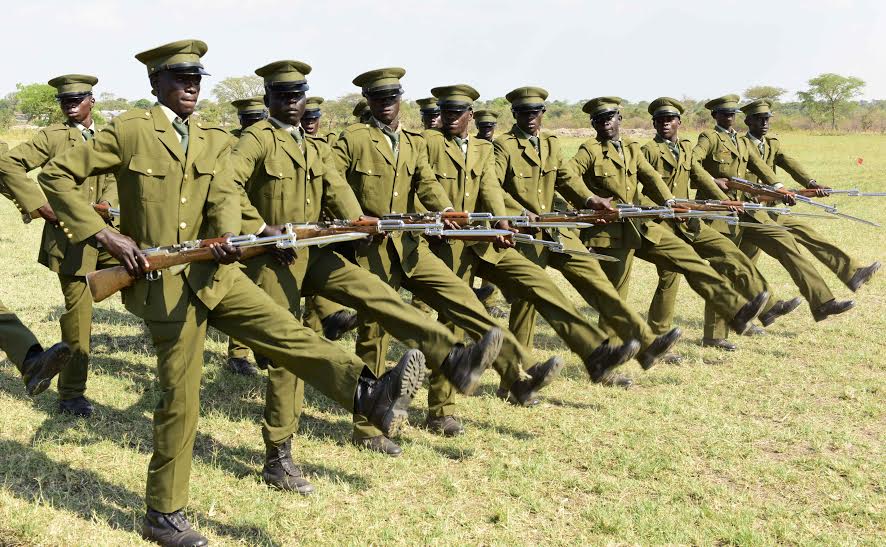