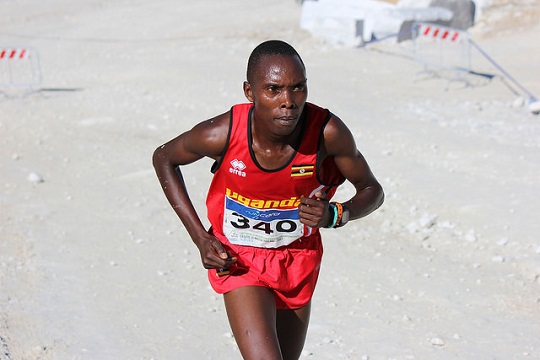 Team Uganda athletes returned on Monday and addressed the media at Lugogo after finishing second at the Africa Cross Country Championships that concluded on Saturday in the Cameroonian capital Yaoundé.
According to Norman Katende, an official attached in the media relations with Uganda Athletics Federation, focus now turns to next year’s World Cross Country Championships that will be hosted at Kololo ceremonial grounds in Kampala on March 26.
Philip Kipyego led Uganda to a podium finish in Cameroon. He finished second in 26.35 to take an individual medal after Kenya’s Kipsang Isaac who won the senior category in 21:33. 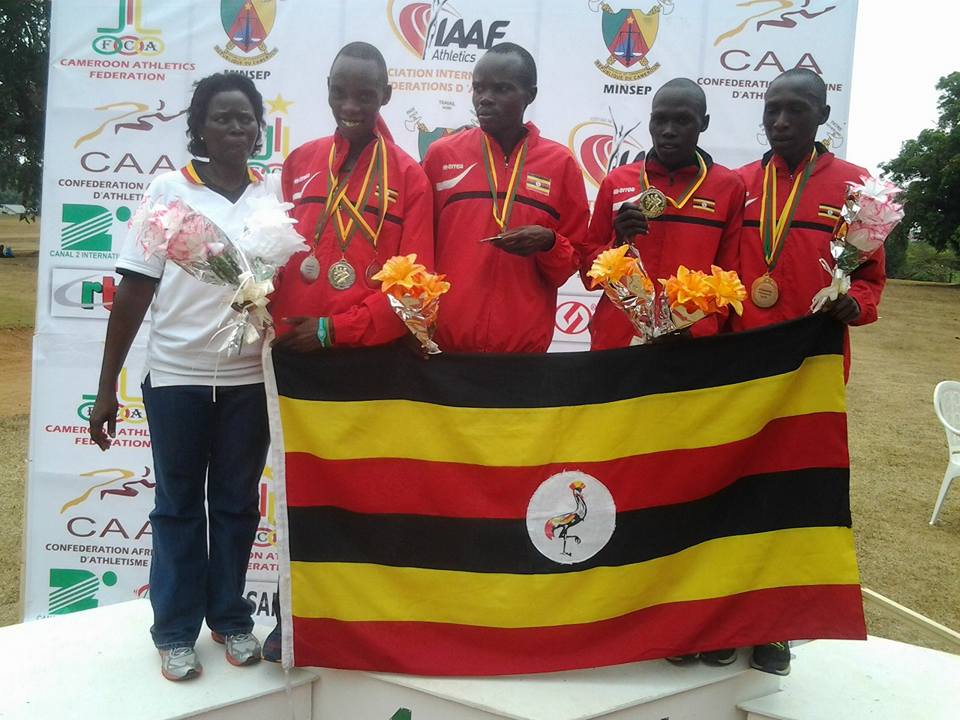 Team Uganda also won a silver medal in the team event after scoring 2nd, 8th, 9th and 11th behind team Kenya. This was a better performance from the senior men compared to 2 years when Uganda hosted the same event.
It’s only the senior men who had a full team. Uganda also entered runners in other categories the junior men and women and the senior women but didn’t make the cut on the track.
They also had notable performances with all the runners finishing in the top 15. Kenyan athletes won every available title – and 10 of the 12 individual medals on offer.
Results
Senior Men
2 Kipyeko Philip 26:35
8 Mande Abudallah 27:15
9 Rotich Daniel 27:38.
11 Ayeko Thomas 27:55
Junior Men
11 Burshendich Mande 22:41
Junior Women
14 Chemusto Janat 29:44
Senior Women
10 Chesang Stella 32.42
+ posts