President Yoweri Museveni has today received the former President of Tanzania who is the facilitator for the peace talks in Burundi Mr. Benjamin Mkapa. 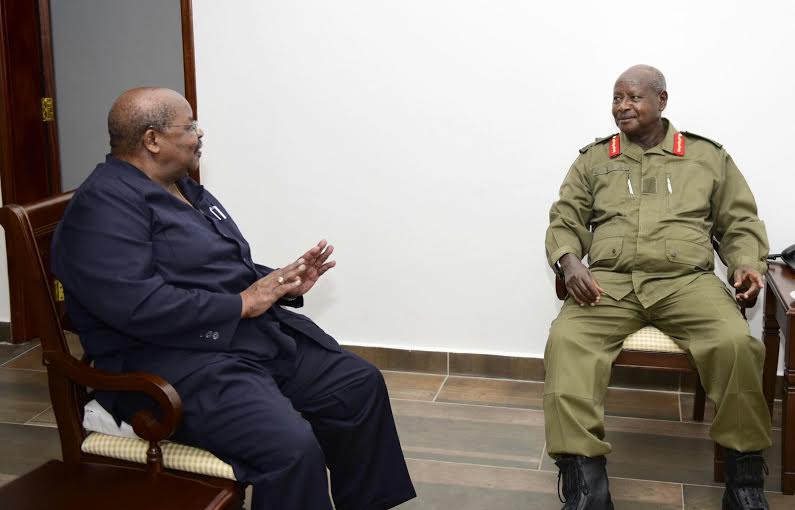 President Museveni who is the chief mediator on the peace talks In Burundi, was briefed on the progress of the negotiations by Mr. Benjamin Mkapa. He was mandated during the recent East African Community Heads of State Summit in Arusha to act as a facilitator of the peace talks. 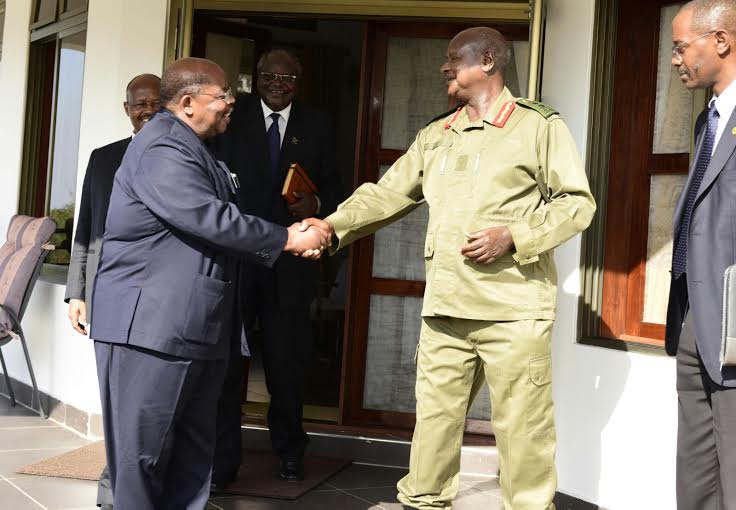